Why opt for the Benedict option? 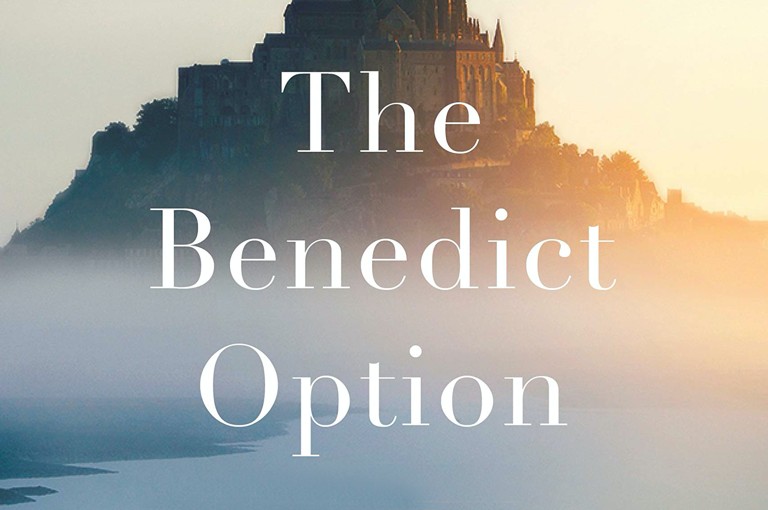 In an earlier post, I introduced and commended the The Benedict Option by American author, Rod Dreher. The book was published in 2017 and quickly became a best seller – and the focus of much debate and controversy among Christians of all persuasions. A while after its publication, Christian Today ran an article setting out ‘five reasons to value The Benedict Option’, from a British perspective. These are summarised below.

“The Benedict Option emphasises the need for intentional discipleship.” MacKenzie comments that the issues threatening the church in the USA (the context of Dreher’s writing) are even more acute in Britain. “The Church is not particularly successful at helping people keep the faith in a hostile culture, and less successful in ensuring its transmission to the next generation. Dreher offers a wake-up call to the Church, an invitation to tackle the cultural weeds that threaten the seed of the gospel.”

“The Benedict Option shows the need for thick webs of relationships between Christians.” This theme runs right through the book as Dreher encourages Christians to go out of their way to spend time with other followers of Jesus and learn “to deeply inhabit their faith”. This should affect choices as to where to live, how to educate children etc. Like discipleship, community must be intentional, ie sought out and set up.

“The Benedict Option rightly identifies issues of sexuality as a particular challenge to Christians in western society.” Although we might wish to sidestep this issue, Dreher emphasises it because it is where many Christians are facing opposition, particularly if in public office (as exemplified by the resignation of Tim Farron).  As MacKenzie comments, “Dreher does not argue that advocates of the sexual revolution are worse sinners than anyone else, but rather that the narrative of sexual self-actualisation is so deeply embedded in western culture that Christians who hold traditional views on sex will be increasingly marginalised”.

“Dreher offers a host of ideas for Christians seeking to develop faith-sustaining communities.” “The Benedict Option does not simply lament contemporary culture, but explores ways to strengthen the Church as a countercultural community”, including the discipline of fasting, recovering liturgical worship, making one’s home a ‘domestic monastery’, reaching out to single members of a church and removing smartphones from children!” We may not all warm to these particular ideas, but they provide an impetus for us to identify our own.

“The Benedict Option still calls Christians to engage in public life.” Dreher has been criticised, unfairly MacKenzie argues, for being  ‘isolationistic’. He is pessimistic about the potential of mainstream politics to re-establish a society tolerant of Christian claims, but encourages political engagement at the local level. The core of his thesis is that Christians’ first resort in the face of a fragmented, decadent post-Christendom culture (and the best way of serving it) is to build and strengthen their communities to sustain the faith for the next generation. Dreher has also been criticised for an apparent lack of concern for mission. Mission is not his central concern, but the communities he envisions are to be ‘be open to the world, to share the bounty of God’s love with those who lack it’. “If – as Lesslie Newbigin famously put it – the Church is the ‘hermeneutic of the gospel’, then the call to a more faithful Church also serves the call to mission.”

The original Christian Today article quoted above is no longer online, but Christian Today has run several other articles critical of the Benedict Option which are! These include one by British Baptist Minister, Krish Kandiah, which presents reasons “Why the ‘Benedict Option’ is not an option for Christians”. 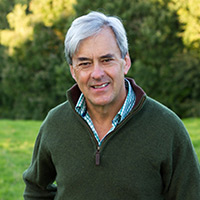 Food, land, people, and the road to Emmaus

The fragility of our walk

The confirming power of God

The community of the Church: Hopes and dreams

PrevPrevious articleLittle Gidding revisited
Next articlePreparing for the earthquakeNext

Village Hope’s charitable purpose is “to proclaim and live out the gospel of Jesus Christ in the villages of Britain, in order to establish effective Christian witness, and to encourage and enable Bible teaching, prayer, worship and evangelism in village churches”.