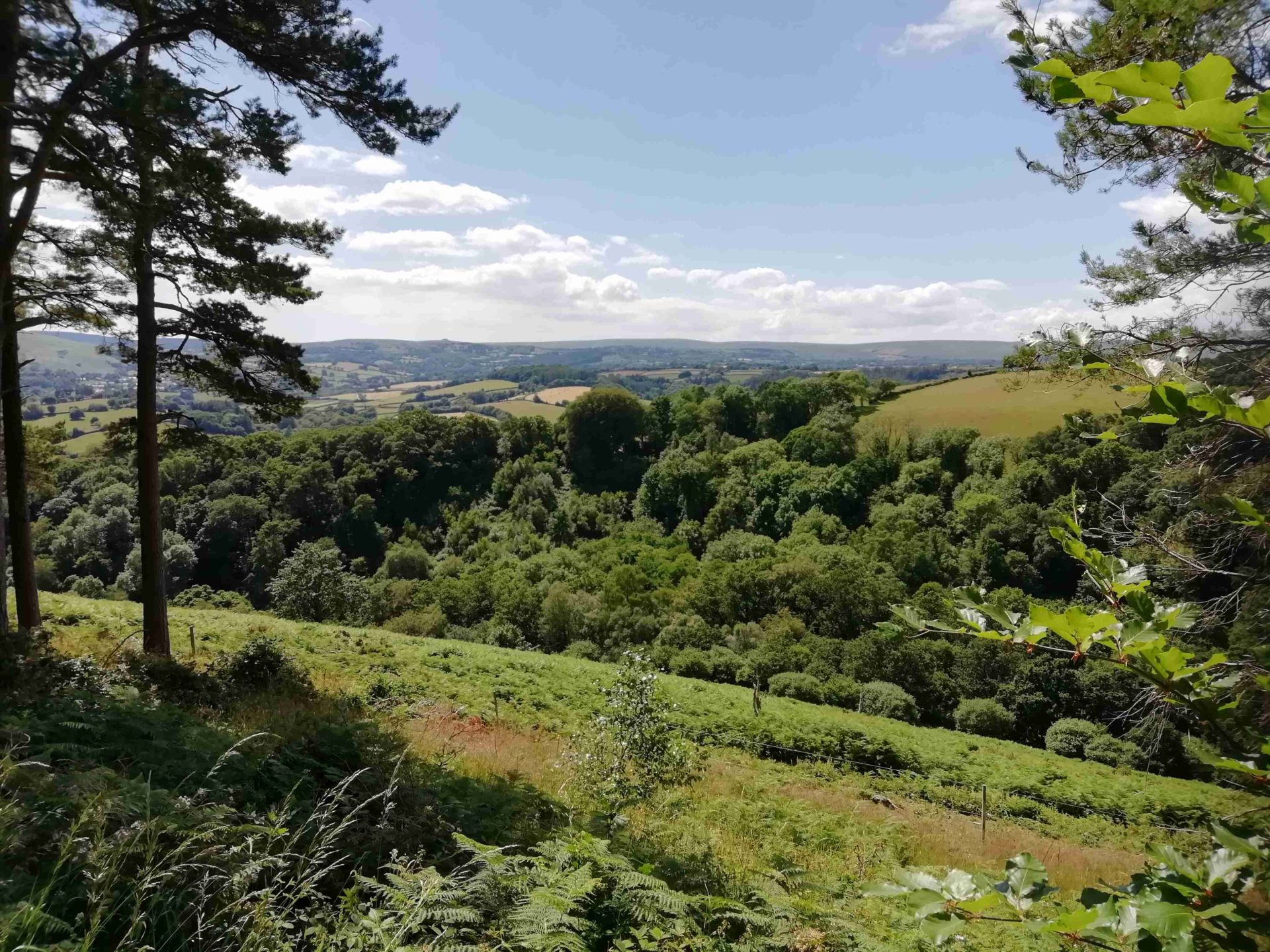 Today we are going to develop the aspect of Biblical meditation that we touched on yesterday, that of imagination.  It is important to visualise a scene as much as possible, adding details that are both suggested by the text and which come straight out of our minds.  But once that scene is established, there is so much more to explore, and to do so further we must embrace drama!

Take the verse above as an example.  There is a danger that we are so familiar with the story that we read over it as if we were reading a shopping list.  We are expecting Jesus to stop the funeral procession, expecting Him to raise the dead man, and expecting Him to move straight on to the next story as if He were shelling peas.  The practice of Biblical meditation can help to combat this over-familiarity and therefore get caught up in the wonder of God’s Word.

But most of us find that adding drama is not easy.  To help with this, see the situation as a director of a film or play would.  Without direction, the actors will plod through the story woodenly, like an infants’ nativity play.  We love nativity plays because we know they are putting everything they have into their roles, but they are not about to win an Oscar; often our own imaginations are also like this, because we have neglected to develop them.

So, as a director, approach Luke 7:11-16.  Take time to set the scene before you start, as we did yesterday (it doesn’t say that it was grey and overcast, but that seems to happen surprisingly often at funerals, and reflects the mood of the piece, so perhaps we might be forgiven for allowing such a day in the usually sunny, hot climate of Israel).  How large is the procession?  Are they bowed in silent grief or sympathy, or are they making lots of noise in their mourning?  How old are the widow and her son?   How will the widow survive afterwards, when both her husband and son are buried and she must fend for herself?

Don’t forget to emphasise the things that you consider important.  These might be the compassion of Jesus (v13) – how does He display this?  The shock of stopping a funeral procession on the way to a burial (would you?!), the stigma of touching a dead person (see Numbers 11:19), the ridiculousness of speaking to him!  Then add the amazement of seeing him sit up, and the awe of the crowd.  How would you react if it happened at the next funeral you will attend?  Instruct your actors and replay the scene if it doesn’t really drive home the drama and make the hair on the audience’s necks stand up.