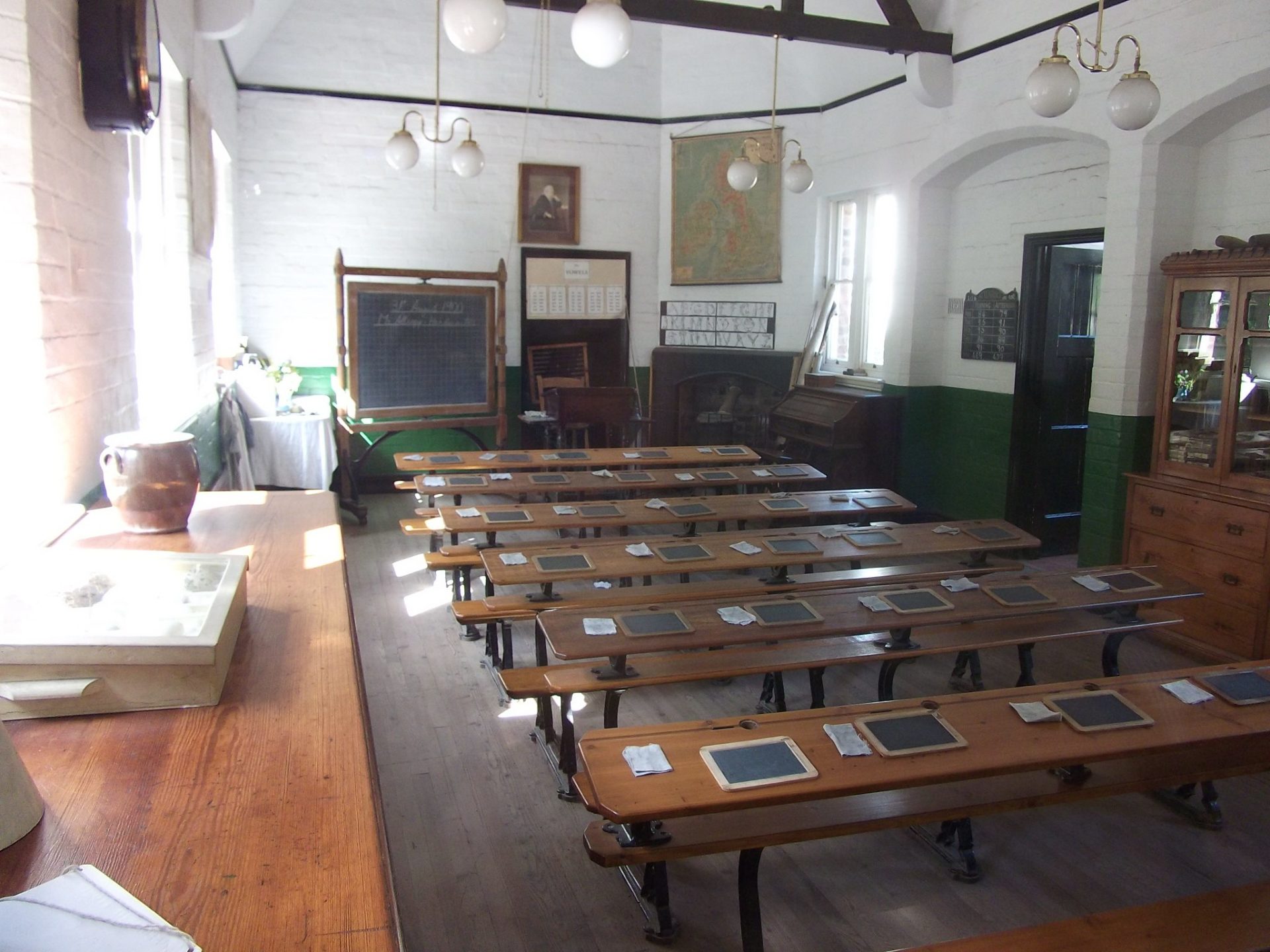 If today’s task was to meditate on this verse, the collective results of those meditations could vary wildly. Some might come to the conclusion that Peter was the rock on which the church would be built (as others have done before them!), some would conclude that there is insufficient information within the verse to make sense of the exercise, whilst others might invent all sorts of interesting and slightly wacky reasons why the two phrases are connected.  It just goes to show that a little background knowledge never hurt anyone.

At the very least, we should all be picking up sweepings of knowledge about the Bible from those who bring the message every Sunday in our churches (or Zoom meetings…).  It is the responsibility of each Christian to use and build on this knowledge with their own private reading and study, as each is able, to enhance their own walk with God and understand His ways more clearly (and not just so that they can answer the religious questions for the team in the pub quiz).

This verse illustrates the point in two ways.  Firstly, a quick Greek lesson.  You don’t need to understand Greek to appreciate this!  The name ‘Peter’ in Greek is Petros, which means ‘rock’, but in the sense of a large stone.  Jesus is using a play on the word ‘rock’ with His next phrase, but when He says ‘on this rock’ He uses the Greek word Petra, which also means ‘rock’, but in the sense of a huge outcrop, like the Rock of Gibraltar.  He is not saying that He will build the Church on Peter, but is in fact contrasting Peter, who is just an individual, to the edifice of His Church, which is constructed of many individuals.  Peter himself picks up on this in one of his letters, in 1 Peter 2:5.

Once you appreciate this, you then have to ask what the ‘petra’ is that Jesus will build His Church upon, and that is not found within the verse.  Thus it is necessary to look for the context of the verse, and in this case the answer is found in the previous two verses (although read from verse 13 for a complete understanding of the passage).  There Peter identifies Jesus as the Christ, the Son of the living God, and Jesus tells him that this has been revealed to Him by the Father.  The ‘petra’ is the true identity of Jesus revealed to men by God Himself (revelation, or understanding straight from God).

So it is important when we come to meditation that we don’t allow our creative imagination to take us off to places that God never intended for us to go.  Imagination is a tool, but so is learning and understanding, both from the context and from outside information (and also, come to think of it, by revelation).  Whenever we come to a word or phrase and ask ‘why?’,’what?’, ‘where?’, ‘who?’, ‘when?’ or ‘how?’, we should suspend the creative process until we have attempted to answer our own question through books, the internet, or other people who know about such things.

Armed with this knowledge, why not tackle the passage, Matthew 16:13-18, and see if it has lost some of its perceived complexity by the end of your meditation?  It’s also a very human exchange, so don’t forget to use your imagination!