Covid-19. Hope from the countryside 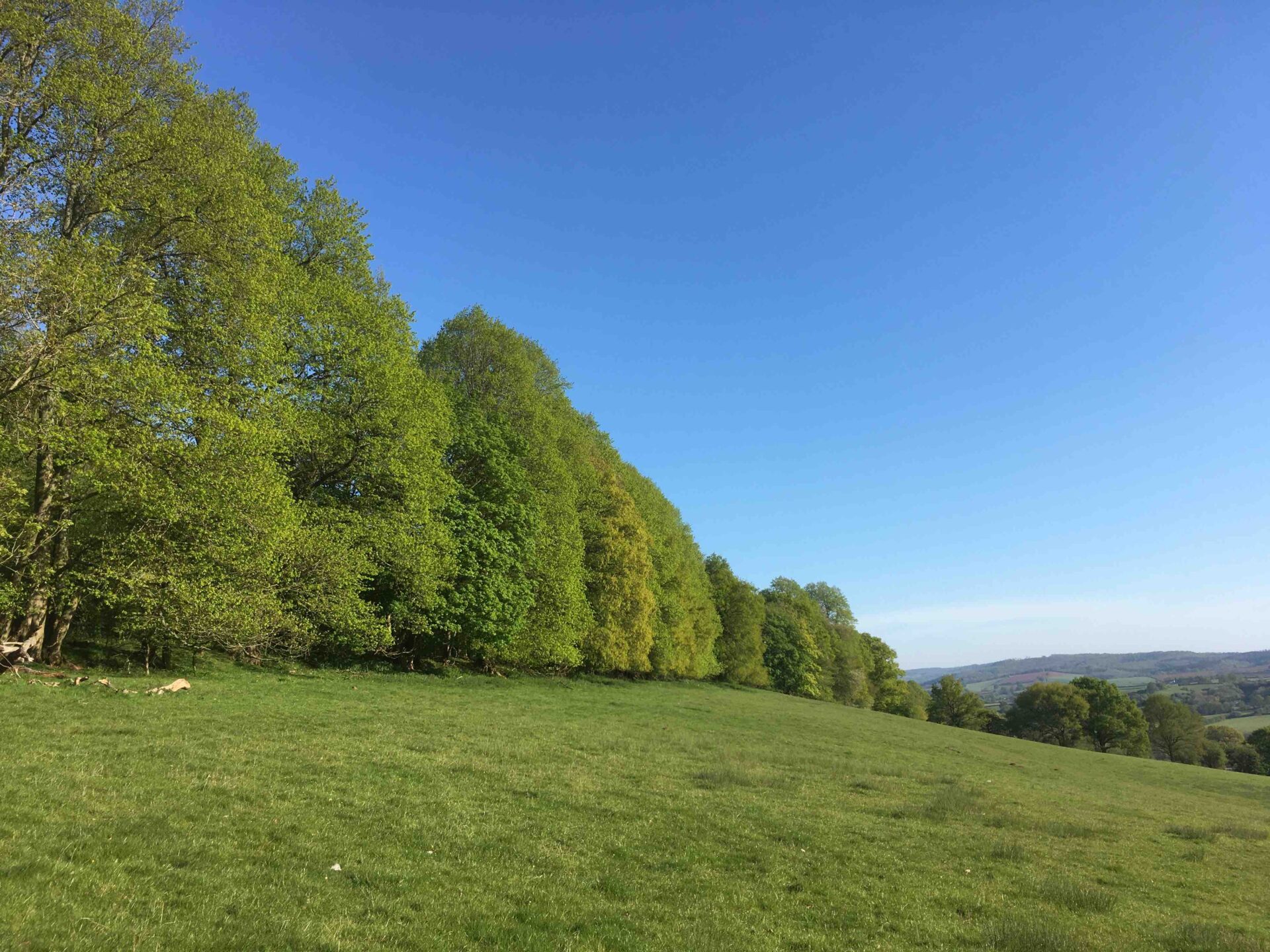 One of the most positive benefits of lockdown has been a new appreciation of nature. Skies have become bluer, the air cleaner, the roads quieter and wildlife more visible. And people have noticed. For example, in a survey conducted in early April by YouGov, 51% of respondents said they had noticed cleaner air, and 27% more wildlife, since the lockdown began.

The countryside has never been more popular. On the weekend just before lockdown, Snowdonia National Park saw the “busiest visitor day in living memory”. Other national parks, as well as many seaside towns and villages, had similar experiences. Now that travel is restricted people are flocking to nearby farmland and woodland to enjoy all the sights and sounds of spring. For rural people, however, this may be less good news. And, as more people are visiting nearby countryside, there are new rural-urban tensions over access, and, especially, second homes.

Alongside this is a new interest in food and farming, in healthy eating, local food and national food security. Of the respondents to the YouGov survey above, 42% said the outbreak has made them value food more, and one in ten have shared something like food or shopping with a neighbour for the first time; 38% (representing more than 19 million people) say they are cooking more from scratch and 33% (17 million people) are throwing away less food; 6%, or 3 million people, have tried a veg box scheme or ordered food from a local farm for the very first time.

Further, Covid-19 has prompted an upsurge of neighbourliness and a new sense of community. As the YouGov survey revealed, “social bonds are stronger, with 40% feeling a stronger sense of local community and 39% more in touch with friends and family”. Many rural communities are coming together in new ways to support each other. While most rural dwellers benefit under lockdown from living closer to nature and easier access to outdoors than those living in towns, they are on average, older and those who are isolating may feel more isolated. Many rural community schemes are directed particularly at helping these older and isolated residents.

Road to renewal
Recognising the opportunities of the trends described above, the RSA‘s Food, Farming and Countryside Commission (FFCC) (which together with food charity The Food Foundation, commissioned the YouGov survey) has launched ‘The Road to Renewal’ project. This is “collecting and documenting all the ways in which people are responding across the UK – to show how the food and farming sectors adapt and the effect the pandemic is having on rural communities”. Data are being collected in the form of 2-5 minute videos or written stories, which reveal the fragilities or resilience of contributors’ local food situations.

The project is predicated on an understanding that present food systems are extremely fragile and insecure at all stages in the food supply chain, but it has taken a pandemic to reveal this. Road to Renewal sees the future in the innovation, adaptation and resilience evident in grass roots and local community responses to the crisis.

As the FFCC’s research lead, Tom MacMillan, writes, “There is a real appetite for change, and for the nation to learn from this crisis. People are trying new things and noticing differences, at home, in their work and in communities. This is really apparent when it comes to food, farming and the countryside, the issues the Commission is focused on, but clear in other areas too.”

The core message of the project is that there is a world beyond Covid-19, but exactly what it will be like depends on what we do now. Now is the time to make plans for future and in a way that prevents us making the same mistakes we made in the past. MacMillan goes on, “alongside the emergency response, it is important keep track of these changes in what we’re doing and our collective mood, to help shape the kind of country we want to be, including the way want to feed ourselves, when we recover from this pandemic.”

Matthew Taylor, RSA CEO, concludes, “British people are increasingly aware that the health of people and planet are inseparable and it’s time for radical environmental, social, political and economic change”.

Hope from the countryside
Rural Christians will wish to play a part in the above renewal and reconstruction. But the hope of the Gospel is for both this life and the life to come. As Covid-19 has already created an opportunity to imagine and shape a new future for food and farming, so also it prompts Christians to consider our mission beyond the pandemic and lockdown and what role farming and the countryside might play in that.

As Psalm 104 reveals, behind nature and the countryside, farming and food, birds and animals, the rhythm of day and night and the seasons, is the Lord who created and sustains His creation and rejoices in His works. Creation cannot save us, but it can point us in the direction of the One who can.

Our partnership to mobilise and resource prayer for rural Britain is called, ’Hope for the Countryside’. But, as people turn to nature and the countryside, perhaps there is also a message to be proclaimed of ‘hope from the countryside’? After all, John the Baptist was a ‘voice in the wilderness’, ie the countryside of his time, yet his message was to all and city people went out to hear it!

Perhaps, in the words of Elrond, in Tolkien’s Lord of the Rings, “This is the hour of the Shire folk, when they arise from the quiet fields to shake the towers and councils of the great”!