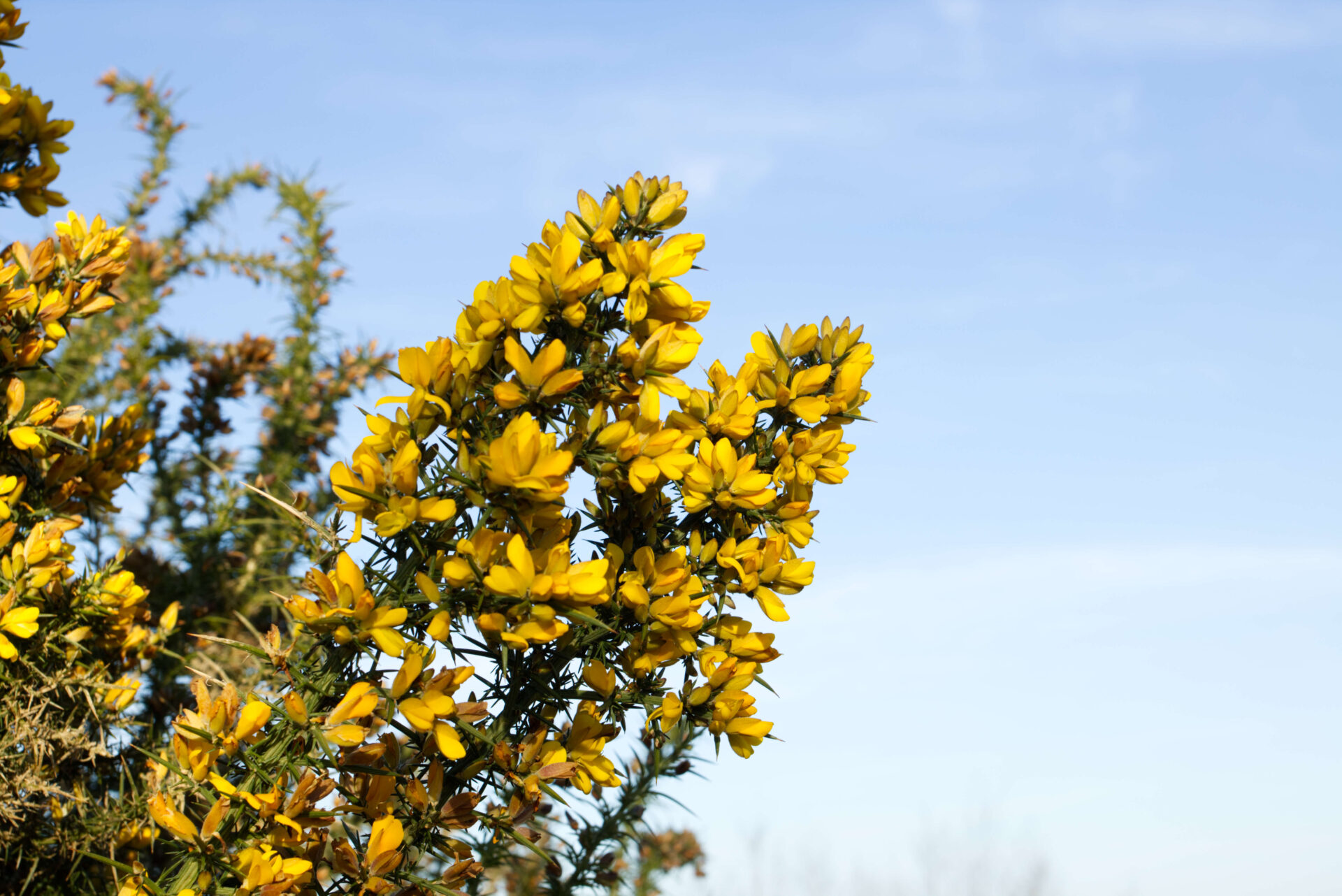 February is usually the coldest month of the year. Yet, already gorse, snowdrops and coltsfoot, willow and hazel catkins, and the songs of thrush and blackbird, show that the earth is waking up and spring is coming soon. And, as the 19 C poet Gerard Manley Hopkins (1844-1889) wrote, “nothing is so beautiful as spring”.

Every year, spring arrives with its glorious outburst of colour, scent, sights and sounds (Song of Solomon 2:11-13), when “… a tumble of life pushes through, signalled by warmth and call of cuckoo” (from The Garden, by Tim Prince). Like God’s daily mercies (Lamentations 2:22-23), every spring is new and often surprises us with something we have missed before. And, as the few poems quoted here illustrate, spring is also a great source of inspiration to poets, artists and composers.

Among all the seasons, the praise of creation (Psalm 145:10) seems loudest in springtime, when, in the words of American poet , John Greenleaf Whittier (1807-1892), “prayer is made, and praise is given, by all things near and far”.

For Hopkins, spring looks back to the first spring in the Garden of Eden, before the Fall:
What is all this juice and all this joy?
A strain of the earth’s sweet being in the beginning
In Eden garden. – Have, get, before it cloy,
Before it cloud, Christ, lord, and sour with sinning.
(from Spring)

For poet and hymn writer, William Cowper (1731 – 1800), however, spring is a foretaste of the age to come:
The fruitful field
Laughs with abundance, and the land once lean,
Or fertile only in its own disgrace,
Exults to see its thistly curse repealed.
The various seasons woven into one,<
And that one season an eternal spring.
(from The Task, Book 6)

These two perspectives are, of course, two sides of the same coin. As the Bible makes clear, the “restoration of all things” (Acts 3:21) for which the creation itself waits with eager longing (Romans 8:19-19-21) is not only a restoration of what was at the beginning in Eden, but also a “new thing” (Isaiah 43:19). The redemption achieved by Jesus’ death and resurrection – whose birth, as Robert Herrick (1591–1674) wrote, in another allusion to spring, saw “December turned to May” (from ‘A Christmas Carol’)) – extends to the whole of the cosmos (John 3: 16).

Learn more
PrevPrevious articleSeeds of Prayer – January 2021
Next articleCOP26. Is there any word from the Lord?Next