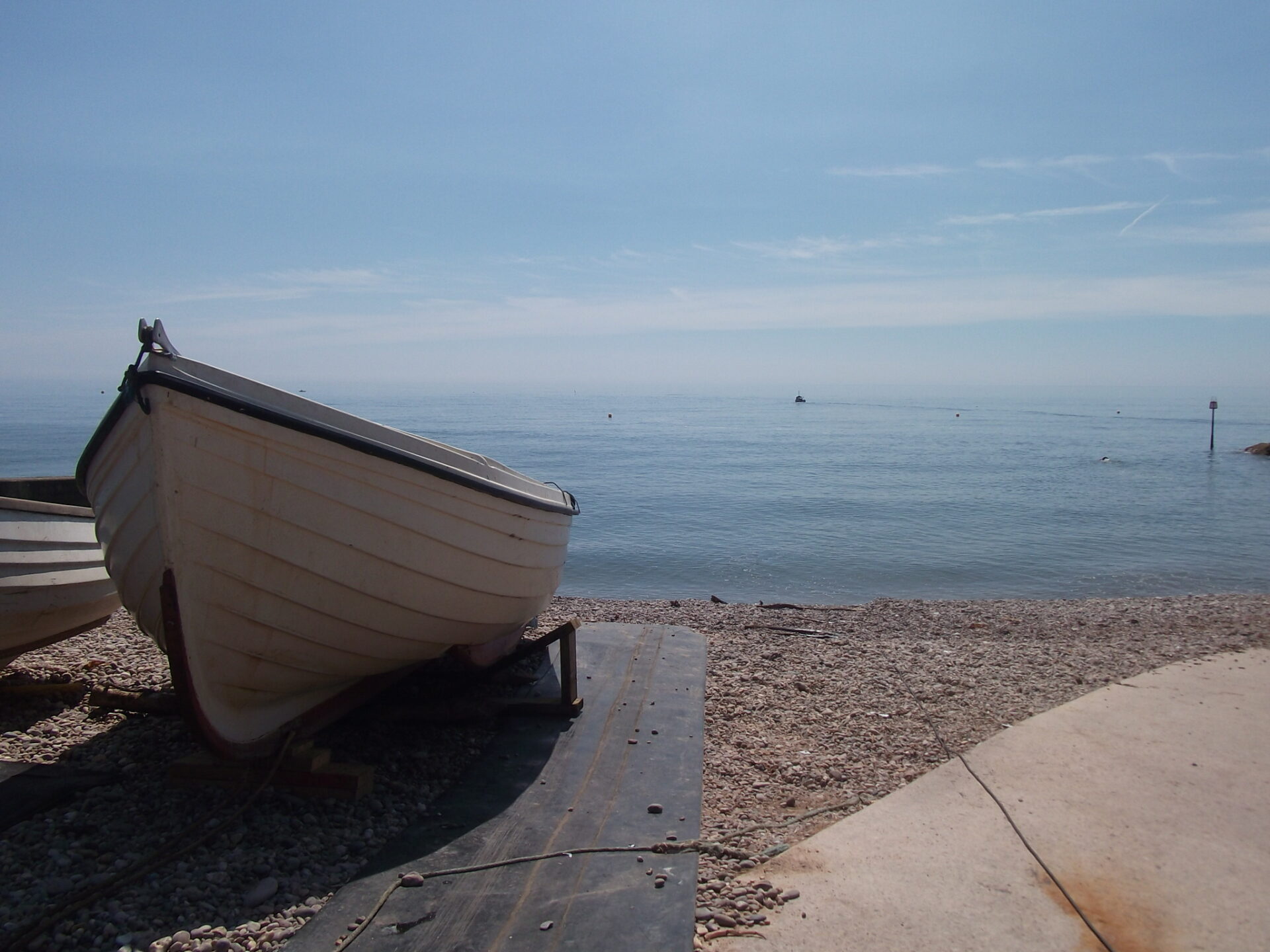 We are used to thinking about Jesus saying, ‘Follow me’, and in a broad sense that is exactly what we are called to do. But there are occasions when God’s will for us is not what we expect. In this passage, Jesus is teaching His disciples in the upper room, just before they go to Gethsemane and He is arrested. He is explaining, in the slightly cryptic voice that John often gives Him, that He is going away (back to the Father), and Peter wants to know why he can’t stay with Him wherever He goes.

There are several reasons for Peter’s question. Firstly, he is full of what we might call ‘bravado’. Other expressions spring to mind: ‘all mouth and no trousers’ fits the bill. His boast that he will follow Jesus even to death is empty at this time, and Jesus knows it. He predicts that he will shortly deny three times that he even knows Him. Jesus deals in reality, and it is not possible for us to pull the wool over His eyes, even if we do a good job of pulling it over our own eyes sometimes. His purpose is to reveal truth to us and then build us up so that we are genuine and strong, just as He did with Peter, who died as a martyr for Him; tradition says that he did not consider himself worthy of dying in the same way as his Lord and so was crucified upside down.

Another reason for Peter’s question was a lack of understanding about the will of God. Jesus had to leave them in order to make His perfect sacrifice for the sins of the world. No one else could do it. Peter and the other disciples thought that He was about to restore a physical kingdom to Israel, and they wanted to be present to see it. How easy it is for us to do the same – to assume that we know what God is doing in our lives because that’s the way its always been, or what else would He do with us anyway? Jesus taught Peter the ways of God through both teaching and painful life experience , and through the leading of the Holy Spirit. Let’s make sure that we are aware of His voice in our lives and hearts, and be open to whatever that voice might be saying. Let’s also make sure that we are operating in his timing rather than our own; these two timetables are often radically different.

A third reason is not a negative one: Peter loved Jesus. He wanted to be with Him. Underneath all the problems, Jesus knew it. Peter would become one of the leaders of the fledgling church in Jerusalem, and it would be Peter who would preach the first Christian sermon on the day of Pentecost, where about 3000 people were added to the Church. It was Peter’s shadow that people would soon be trying to lay the sick in, that they might be healed (Acts 5:15). We might be the opposite of Peter in that we can see a hundred things wrong with ourselves, but the important thing is that God looks at the heart (2 Sam 16:7). If He knows that our love for Him is real, that is enough for Him. He will draw us after Him with loving kindness, He will be enough for us to answer all our questions.