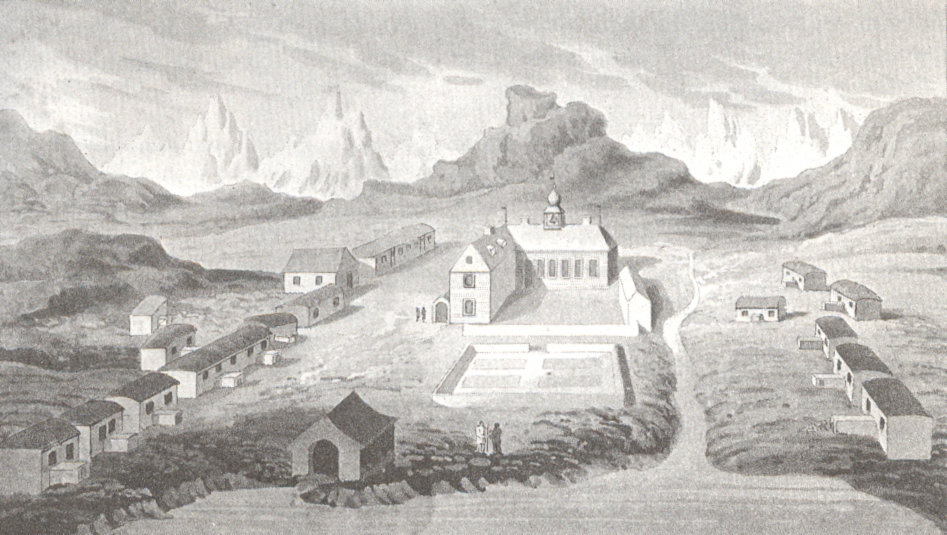 In an earlier post, I described how the story of the household of Nicholas Ferrar at Little Gidding in the 17C provides inspiration to those of us today seeking to live a life of prayer, community and service, and to proclaim the Kingdom of God. The next century provides a perhaps much better known and more comprehensive example and model in the story of the Moravians at Herrnhut – one that has inspired and influenced many people and movements from the Wesleys in the 18C to the 24-7 prayer movement in our own time.

What is particularly challenging and interesting about Herrnhutt is its combination of continuous prayer, which they sustained for 100 years, with community, Bible study, work and industry and zeal for mission. The Moravians were the first Protestant missionaries outside of Europe and North America and had a powerful influence on not only the Wesleys (it was after all a Moravian meeting in London at which John Wesley’s heart was ‘strangely warmed’), but also William Carey and many others.

The short article here on the Moravians is well worth reading.