Hope for the earth. 2 – With the animals 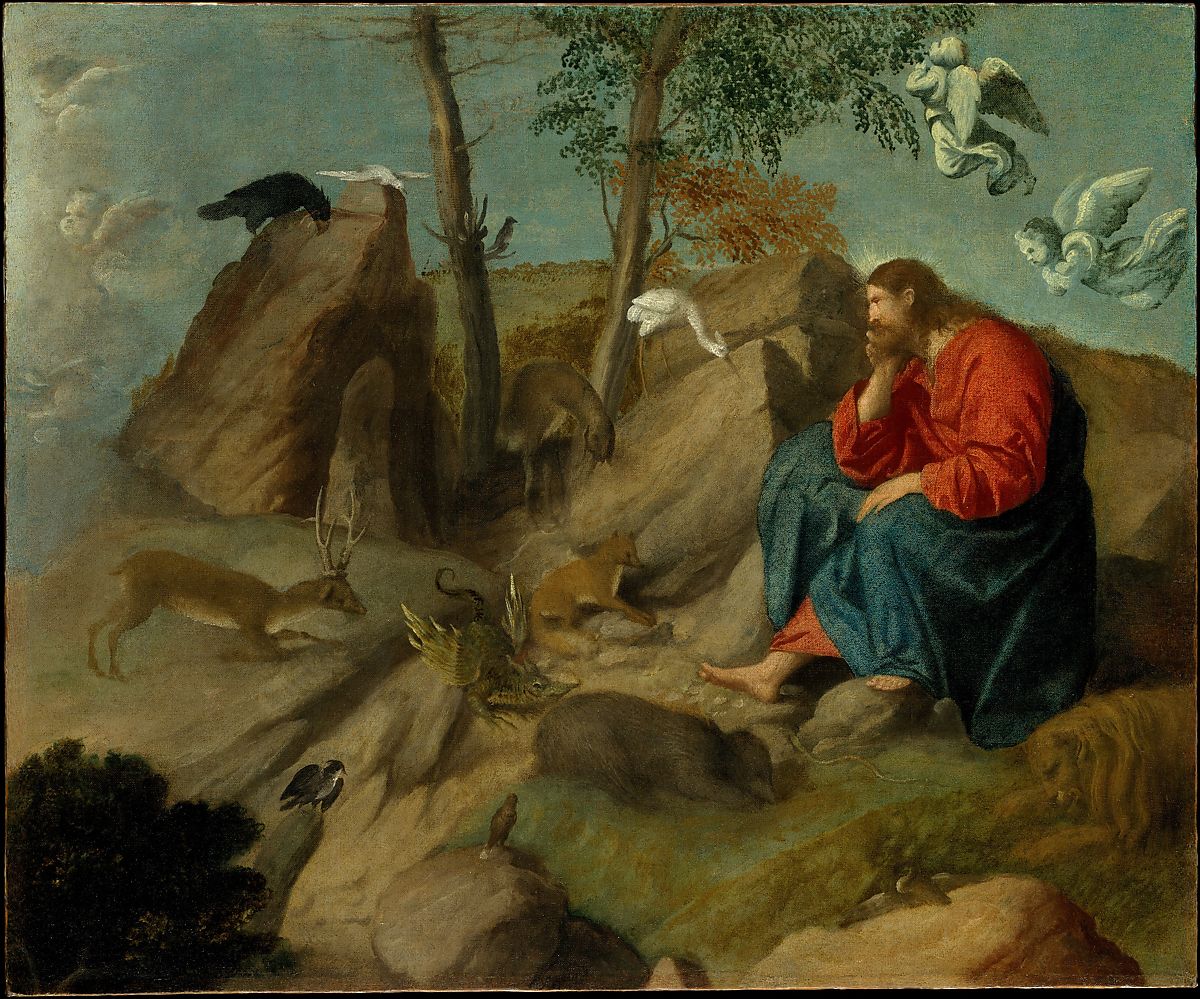 Environmental activism and concern for the future of people and planet have grabbed the headlines many times over the last year or two. For the moment this has been totally eclipsed by Covid-19, although humanity’s abuse of the earth and wild animals seems to have played a major role in the pandemic. Issues of land and environment are also of special significance for farmers and for all living and working in rural Britain. In the light of this, Christians, especially rural believers, may be asking, ‘what does the Bible say about earth and its future and how should we respond?’. This is the second of a series of articles that address this question. The first four of these examine how pivotal events from the life of Jesus point to the Messianic Age and its significance for the earth and its future.

As at His birth, Heaven breaks open again at Jesus’ baptism, in a Trinitarian epiphany. Jesus’ immersion in water is symbolic of both His solidarity with humanity and with the earth itself. It is evocative of the Flood, the judgement and cleansing of the earth by water, and of Jonah, whose actual or metaphorical death and resurrection in the waters of the sea were the means by which he became a messenger of grace to those destined for judgement. Just as the salvation of Nineveh’s people was extended to their livestock (Jonah 3:11), so the salvation achieved by Jesus will extend to the whole of creation.

The Spirit hovering over the waters, by recalling the first creation (Genesis 1:2), announces the new creation. His descending on Jesus recalls the Spirit of Lord resting on the “shoot from the stump of Jesse” (Isaiah 11:1-2), and signifies the realisation of the peaceable kingdom (Isaiah 11:6-9).

In the wilderness temptation that follows we see Jesus ‘with the wild animals’. The sense here is of close association and friendship, solidarity and fellowship. The last Adam, the one who brings peace, is enjoying the companionship with the animals as at the beginning in Eden. By doing so, again He declares the coming of the Kingdom of God ‘on earth as it is in heaven’ and Himself as Messiah and King.