How many people are rural? 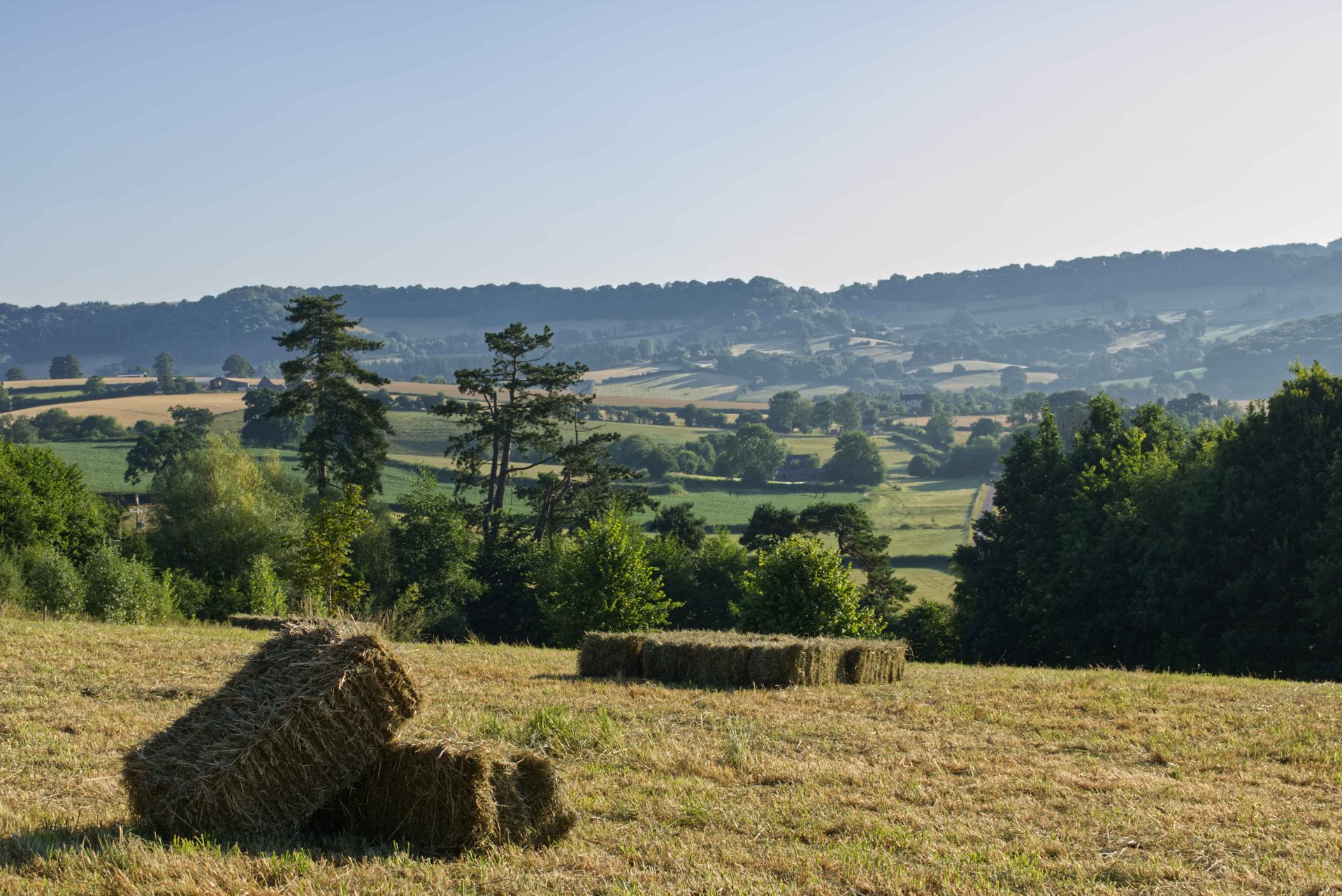 Any organisation with a remit for people and communities rural Britain needs to have at least some idea of what it means by ‘rural’ and how many people fall within its sphere of interest! Here is one take on this based on Government definitions.

The Government rural-urban classifications are complex, based on settlement size (less than 10,000) and distance from other settlements, and vary among the four nations. The threshold of 10,000 makes the definition quite ‘generous’ and may not always accord with people’s intuitive sense of what is rural.

A 2009 ONS report shows the rural numbers and proportions as slightly higher than above, as follows.