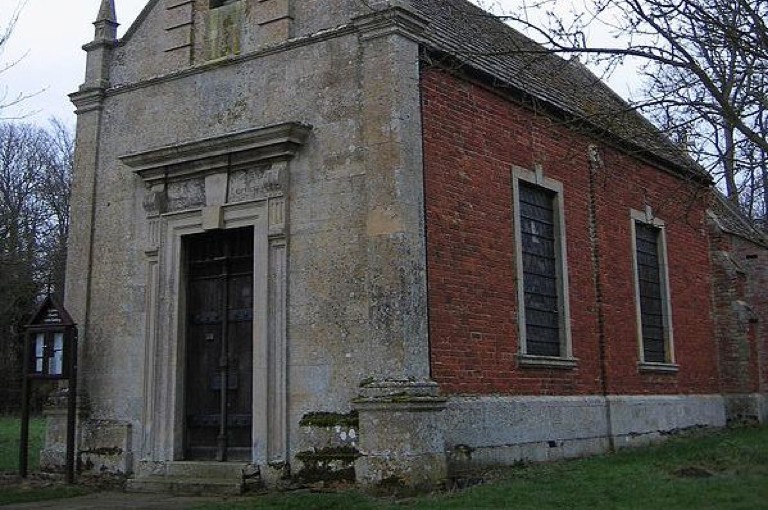 In my post earlier today, I described how Little Gidding, the home of the Ferrar family in the 17C, remains a powerful symbol and inspiration to those of us seeking to live a life of prayer, community and service in our own time.

However, although scholars of English church history will be very familiar with the story of Nicholas Ferrar, it was the 20C poet, T S Eliot who really put Little Gidding on the map. Eliot visited Little Gidding for just a few hours in May 1936, but that short visit inspired the fourth of his ‘Four Quartets’, widely regarded as his greatest work.

Formerly a Unitarian, Eliot became an Anglican in 1927, but had ‘wider spiritual interests’  – and he was in no way a card-carrying evangelical!

Nevertheless, his poem entitled Little Gidding has some thought-provoking ideas and memorable lines.

The poem explores themes of time, death and destruction, things unaccomplished and regret for past events, purgation and ‘Pentecostal fire’, and the desire for a spiritual life. In one sense, the poem provides no answers for the human dilemmas of time and loss, but in another resolves them through the poet’s art and creativity, by reconciling the artistic and the spiritual. The poem concludes with the words of Julian of Norwich that “all shall be well and all manner of things shall be well”.

Perhaps the most quoted lines are “we shall not cease from exploration and the end of all our exploring will be to arrive where we started and know the place for the first time”.

But my favourite lines, however, are from the first stanza.

The first reflects the experience that, as for Abraham, God does not always make clear where we are heading, but we need to head there anyway and understand that His purposes do not necessarily coincide with ours – “And what you thought you came for is only a shell, a husk of meaning from which the purpose breaks only when it is fulfilled if at all. Either you had no purpose or the purpose is beyond the end you figured.”

The second concerns prayer, and the significance and need for places and times set apart for prayer – “You are not here to verify, instruct yourself, or inform curiosity or carry report. You are here to kneel where prayer has been valid. And prayer is more than an order of words, the conscious occupation of the praying mind, or the sound of the voice praying.”