Preparing for the earthquake 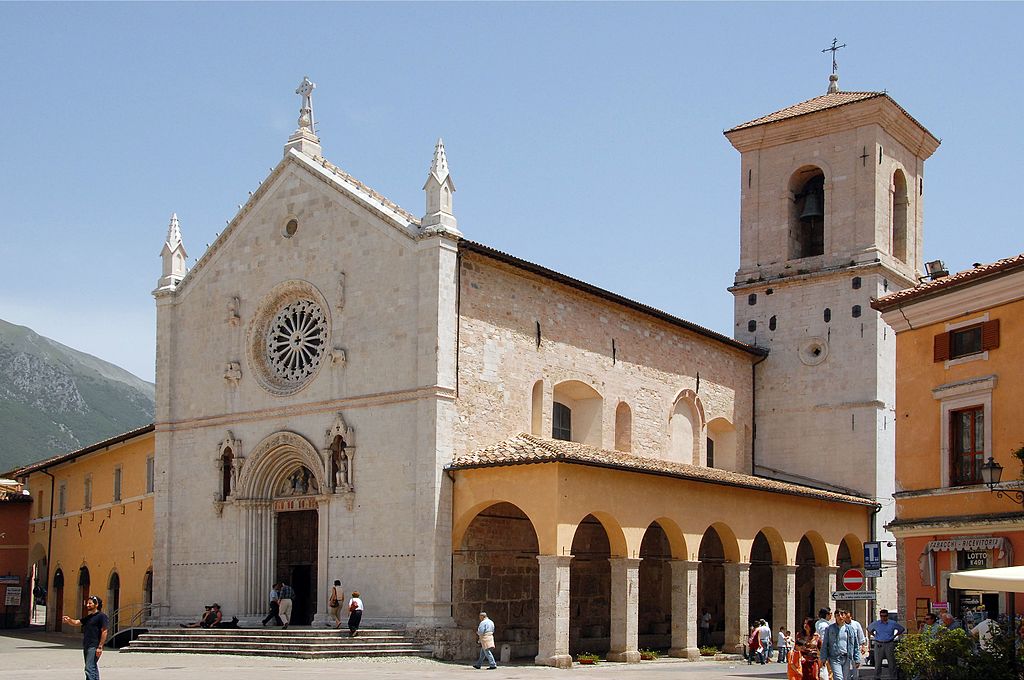 In October 2016, a violent earthquake struck central Italy destroying the medieval basilica of St Benedict in Norcia, the town closest to the epicentre. This was the fourth time in three months earthquakes had hit central Italy.

Norcia (formerly Nursia) was the home town of St Benedict, the 6th Century founder of Western monasticism. The cathedral was built in the 14th Century in his honour. Benedict is widely recognised as one of the founding fathers of ‘Christian Europe’, a conduit and shaper of the ‘light’ side of the European vision, and was declared the ‘principle patron of all of Europe’ in 1964 by the Roman Catholic Church.

Benedict came on the scene at very dark and turbulent times and, along with St Francis some centuries later, is sometimes credited with ’saving the church’, ‘saving European civilisation’ and ‘saving Christendom’. And, perhaps, in a conscious or unconscious attempt to address Europe’s present crisis, the last two popes chose Benedict and Francis as their names!

Whether or not Europe was every truly Christian is a matter for another time. What is significant now, is, if Benedict and Francis did ‘save’ Europe and the Church, they did so not by political revolution nor even by overt religious reformation, but by a life of prayer, forming disciplined communities and lovingly serving the poor and needy around them.

In his conclusion to ‘The Benedict Option’, Rod Dreher tells a moving and challenging back story to the Norcia earthquake. Although Benedict did not himself found a monastery in his home town (his centre of operations was Monte Cassino), a monastery was founded in about the 10th century and remained until it was suppressed in 1810 by Napoleon Bonaparte. However, in 2000, the monastery was re-founded by a group of mostly American monks, formerly based in Rome.

The October earthquake was not the first to hit Norcia. In August 2016, a devastating earthquake shook the region, leaving the Basilica too structurally unstable for worship and most of the monastery uninhabitable. The brothers evacuated the town and set up camp on land up the mountainside.

Dreher describes how the abbot saw the earthquake as symbolising the crumbling of the West’s Christian culture, but there was a hopeful symbol that same night as the people of the village gathered in the piazza around the statue of St Benedict in order to pray. Later that year, the strongest earthquake to hit in Italy in 30 years destroyed the Basilica and all the other churches of Norcia. Significantly, only the Cathedral’s facade was left.

Yet, although there was such extensive damage to buildings no one was killed. As the abbot commented, no one lost their lives in Norcia because they had heeded the warnings from the earlier tremors and left town. “God spent two months preparing us for the complete destruction of our patron’s church so that when it finally happened we would watch it, in horror but in safety, from atop the town”, he said.

“When I left Norcia earlier that year, I envied the monks the security of their mountain fastness. But I was wrong. There is no place on this earth entirely safe from catastrophe. When the earth moved, the Basilica of St Benedict, which had stood firm for many centuries, tumbled to the ground. Only the facade, the mere semblance of the church, remains. But notice this: because the monks headed for the hills after the August earthquake, they survived. God preserved them in the holy poverty of their canvas-covered Bethlehem, where they continue to live the Rule in the ancient way. Now they can begin rebuilding amid the ruins, their resilient Benedictine faith teaching them to receive this catastrophe as a call to deeper holiness and sacrifice… Because they lived the Benedict option in the good times, they built within themselves the stability and resilience to endure the worst time – and to begin again, in God’s time.” (Dreher, Rod. The Benedict Option, Sentinel, New York, p 243)

How ever evangelicals might feel about Roman Catholic saints, monks etc, there is a powerful message here, and one I believe we should heed, as earthquakes (of a different kind) rock, not only the nations, but also our own society and church. In such conditions, it may be easy to seek the relative tranquillity of our countryside and villages. But, even villages are not exempt from turmoil (painting below is Chaim Soutine’s ‘Le Village’ in the L‘Orangerie, Paris). As Dreher comments, “there is no place on this earth entirely safe from catastrophe”. But, like for the monks of Norcia, for us also, buildings, structures, institutions might fall, but prayer, fellowship, service, and sharing the gospel endure and that is what we must be about. 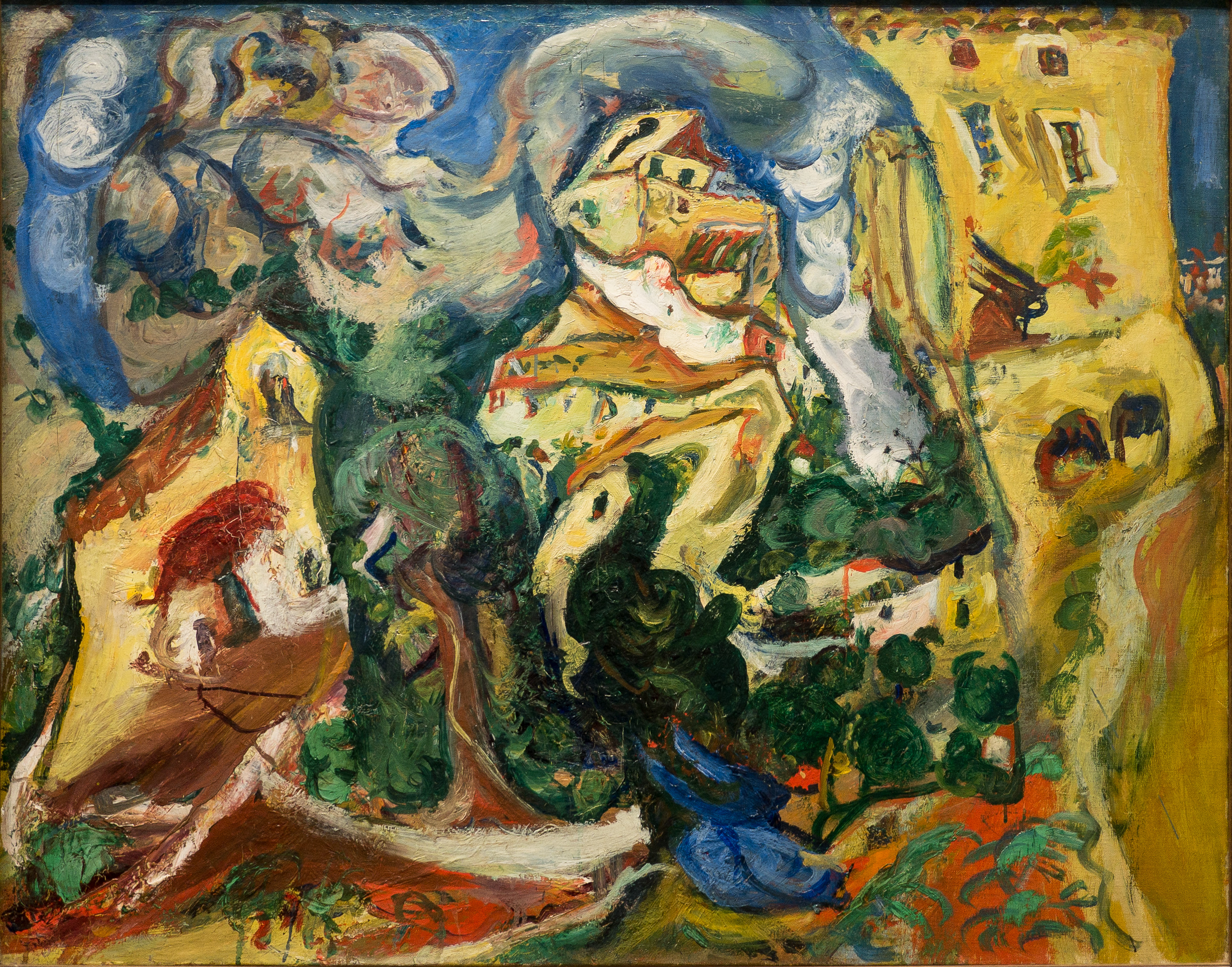