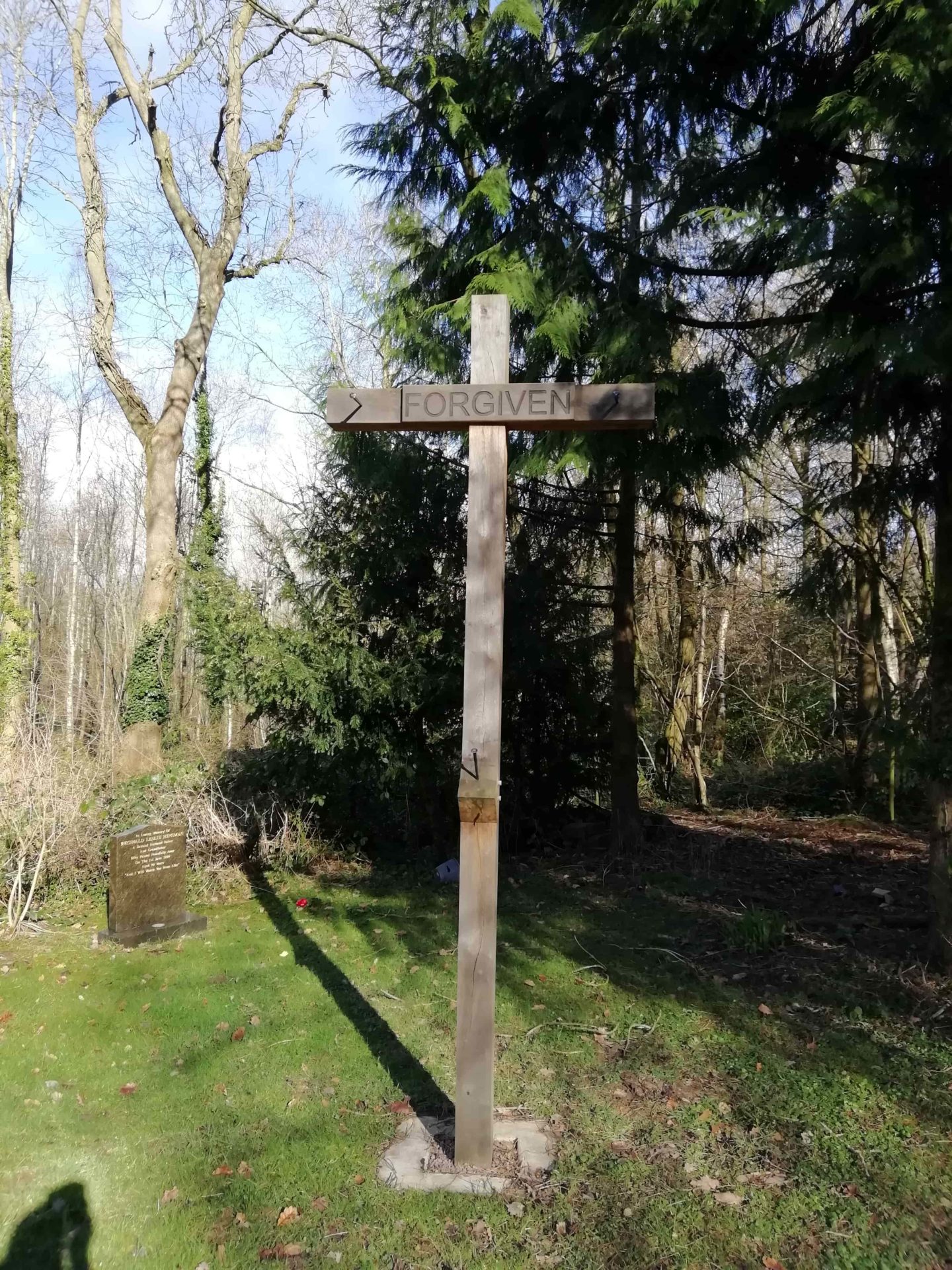 ‘In Joppa there was a disciple named Tabitha (in Greek her name is Dorcas); she was always doing good and helping the poor. About that time she became sick and died, and her body was washed and placed in an upstairs room. Lydda was near Joppa; so when the disciples heard that Peter was in Lydda, they sent two men to him and urged him, “Please come at once!”’ Acts 9:36-38

You may not consider this to be quite the same as the other ‘sticky situations’ that we have been looking at this week, but I would suggest you put yourself in Peter’s shoes and then see how you feel. You are being asked to pray for someone who is already dead. I know I would feel somewhat uncomfortable!

So what did Peter do? Read down to the end of the chapter for the rest of the story. You may notice straight away that there are some remarkable similarities with another, better known story in the Gospels, and that is the point. When confronted with a situation in which he was in way over his head, Peter just did what he had seen Jesus doing.

This is so wonderful that it is worth pointing out the parallels with the story of Jesus and Jairus’ daughter. Peter starts by putting everyone out of the room (v40a) as like Jesus did (Mark 5:40 – Jesus allowed the parents to stay in, and three of His disciples to teach them, one of whom was Peter). Peter allows himself a quick prayer; you can’t blame the man! No doubt he was used to seeing how constantly and completely Jesus was in touch with the Father. Then He spoke to her, saying, ‘Tabitha, get up,’ (v40) just as Jesus had spoken to the little girl (Mark 5:41), even using the same words. Peter held her by the hand and helped her as life re-entered her body (v41), the same action that Jesus had taken (Mark 5:41). Finally, Peter presented Tabitha to those who loved her (v42), just as Luke tells us that Jesus had done to Jairus and his wife (Luke 8:55-56).

In several places, the New Testament urges us to imitate Christ (1 Corinthians 11:1) or those of the saints who are walking in faith and obedience. Jesus also instructed that we should be like Him, washing each other’s feet (John 13:2-17). How easy it is for us to forget that our calling is to imitate Christ in every detail of our lives, not just when we are called to raise the dead. During times of self doubt or trouble, this rule seems to be all the more sensible to follow.

Learn more
PrevPrevious articleSaints in sticky situations. 4 – Love as strong as death
Next articleCovid-19. Locked down, but not locked out?Next