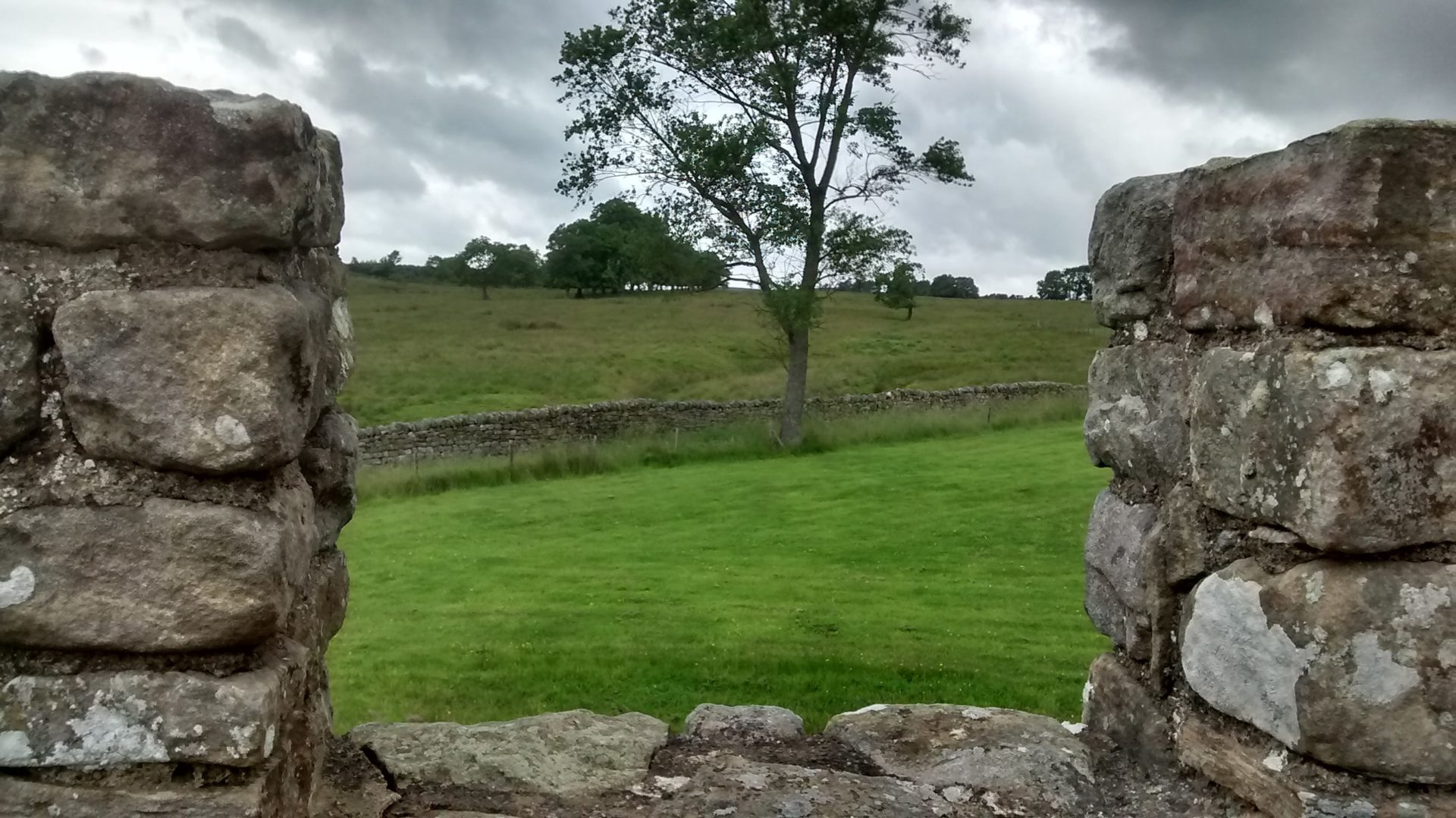 ‘When word came to Sanballat, Tobiah, Geshem the Arab and the rest of our enemies that I had rebuilt the wall and not a gap was left in it – though up to that time I had not set the doors in the gates – Sanballat and Geshem sent me this message: “Come, let us meet together in one of the villages on the plain of Ono.” But they were scheming to harm me; so I sent messengers to them with this reply: “I am carrying on a great project and cannot go down. Why should the work stop while I leave it and go down to you?” Four times they sent me the same message, and each time I gave them the same answer.’ Nehemiah 6:1-4

What an exciting and uplifting book Nehemiah is, with its story of the rebuilding of the walls of Jerusalem and the reforming of the Israelite community after exile in Babylon. It is a tale of great blessing and restoration, but it is set against a background of deadly opposition and has more than its fair share of ‘sticky situations’. Even before this chapter, which is dedicated to a record of this opposition, the Jews have passed through a period of great danger as they rebuilt the walls, with half the workmen on guard duty whilst the other half worked, and even those who were building had to wear their swords just in case (4:16-18). Although this sounds quite thrilling in a strange and somewhat perverse sense, the reality of it is that these men had their wives, children and parents within a stone’s throw of their stations, living in and restoring the houses within the walls. The area contained inside the perimeter has been estimated at as small as nine acres. Any determined assault would almost certainly have broken through at some point, leaving those inside at the mercy of their enemies.

In chapter 6 we see the builders getting close to their goal – a re-fortified Jerusalem. We know from history that Jerusalem was a notoriously difficult place to capture against determined opposition, and so we see Nehemiah’s enemies stepping up their campaign against him before their opportunity has passed. They employ deception, death threats and intimidation. Many would crumble in the face of such opposition, but Nehemiah is a godly man. His sense of right and wrong in the sight of God has built in him a solid foundation.  On top of that is an unshakeable sense of calling and of the rightness of his task.

When lured out of the stronghold of Jerusalem and the protection of his men, Nehemiah would have been an easy target for assassination. Some have said that, when invited to a village on the plain of Ono, he reply was basically, ‘Oh no!’ Notice that the offer is extended four times, and then, later in the chapter, repeated again with further threats and untruths. It is Nehemiah’s dedication to his task and to his people that gives him the resolve not to buckle under pressure and give in to the underhand demands, or attempt to clear his name of the false charges.

As Christians, we are also charged with a great task by our God. We have been given the honour of representing His Son the Lord Jesus Christ to the world, and of proclaiming His Gospel to our neighbours. Sometimes we can do this by our words, but more often we do this by our actions and way of life. Times of testing and darkness can tempt us to take short-cuts, think of ourselves before others, and give in to the pressures of fear and doubt that hem us around on every side. It takes courage and determination like Nehemiah’s to stay on course at such times, and that springs from a certain knowledge that the task we are engaged in is right, worthwhile and pleasing to God.