Saints in sticky situations. 7 – From the depths of the sea 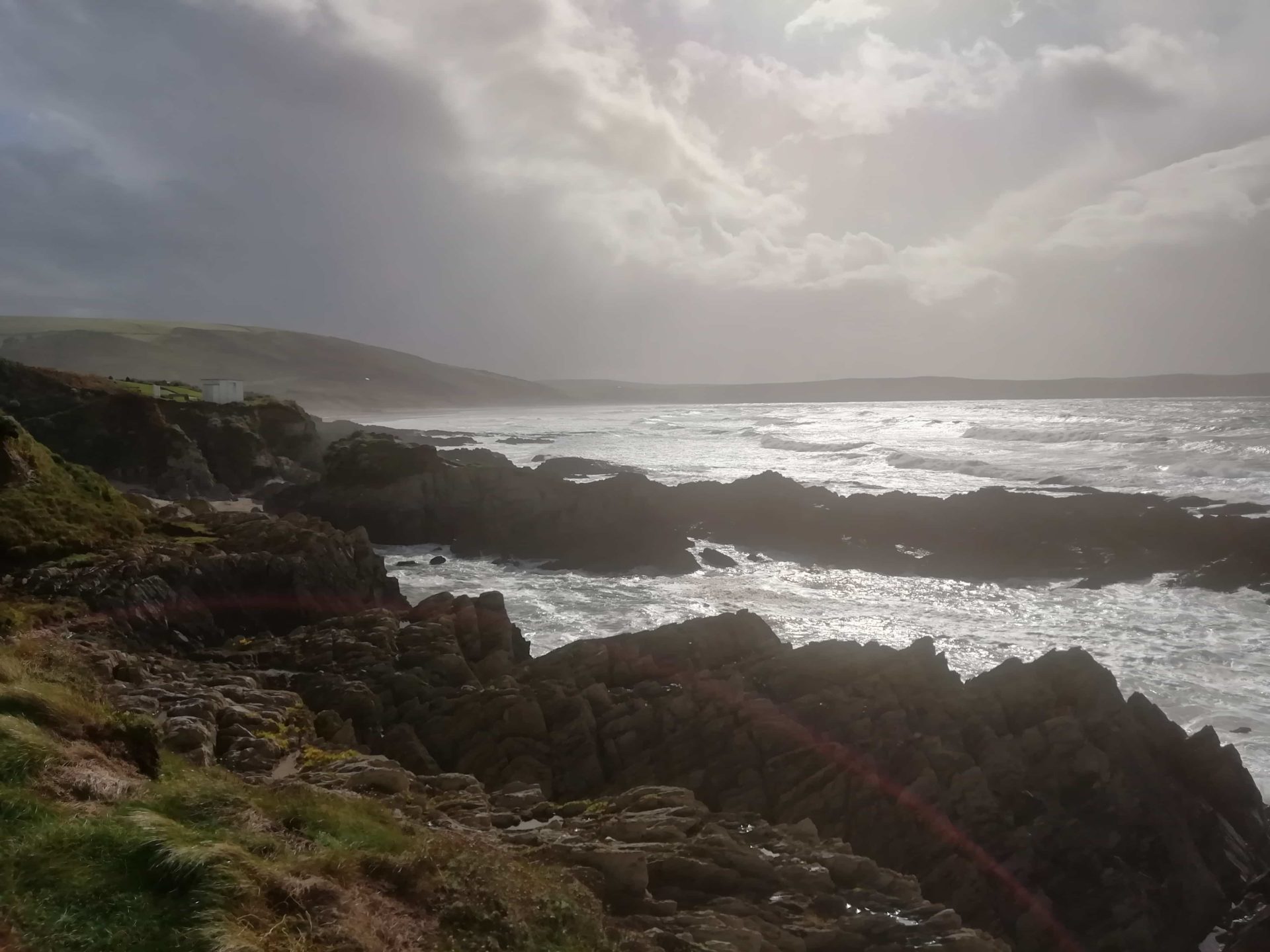 “Pick me up and throw me into the sea,” he replied, “and it will become calm. I know that it is my fault that this great storm has come upon you.” Jonah 1:12

The stickiest situation that we can find ourselves in as Christians has nothing to do with external circumstances, even virus pandemics; it is when we deliberately turn away from our God and His leading in our lives. There is nothing more uncomfortable than wilfully knowing that we are living in a way that does not please God, and that the peace that we should know is missing from our lives.

Jonah is another of those ‘Sunday school’ stories that we know and love, but anyone who has studied the book as an adult knows that it is about far more than a ‘great fish’ (although, interestingly, there has been much speculation about the fish – the Hebrew word in v17 is ‘dag gadol’, which simply means ‘massive fish’, with no attempt to classify that further, suggesting that the ‘fish’ could easily have been a whale. But, when Jesus refers to the incident and compares it to His own death and resurrection, he calls the fish a ‘ketos’, a word that is not used for ‘fish’ anywhere else in the New Testament, but is found in many other classical writings with the meaning ‘sea serpent’. The mystery deepens!)

Jonah was a very reluctant prophet, but it seems that he was the only one in the Old Testament that people listened to and responded to with repentance. The fact that his audiences were the people of pagan Nineveh could not have been lost on his Jewish readers. Here we find him running away from God, but his disobedience has had consequences for himself and others. The ship is about to be lost at sea in a freak storm with all hands.

If Jonah was in any doubt that he was the cause of the storm, the sailors’ lot-casting session must have convinced him. His reaction here shows why God had picked him and entrusted him with His words in the first place, as he offers his own life in order to spare the lives of the crew. Once more we need to bear in mind that he did not know the end of the story, and the sailors agreed that this was certain death, as we see in their attempts to row out of trouble and their desperate prayer to God. Only when they knew they had no alternative did they do what Jonah asked and threw him overboard.

Was this the selfless act of a prophet of God, or the despair of a man who had failed his Lord at every turn? His prayer in chapter 2 has led some to conclude that he did actually die in the stomach of the fish and God raised him to life again, but what is clear is that, in that deep, dark place, he surrendered his life once more to his Lord. We can take comfort in the knowledge that God saw into his heart, past his disobedience, and chose to have mercy on him.

My recommendation is that we don’t let ourselves get to the point where God has to bring us to our knees before we do what He is calling us to, but I know from experience that occasionally there is no other way. Sometimes our sticky situation is God Himself. When this happens, we can still be secure in the fact that He will never leave us, nor forsake us (see Hebrews 13:5, but echoed right through the Bible) and that nothing can separate us from the love of God (Romans 8:38-39).