Saints in sticky situations. 1 – The heat is on 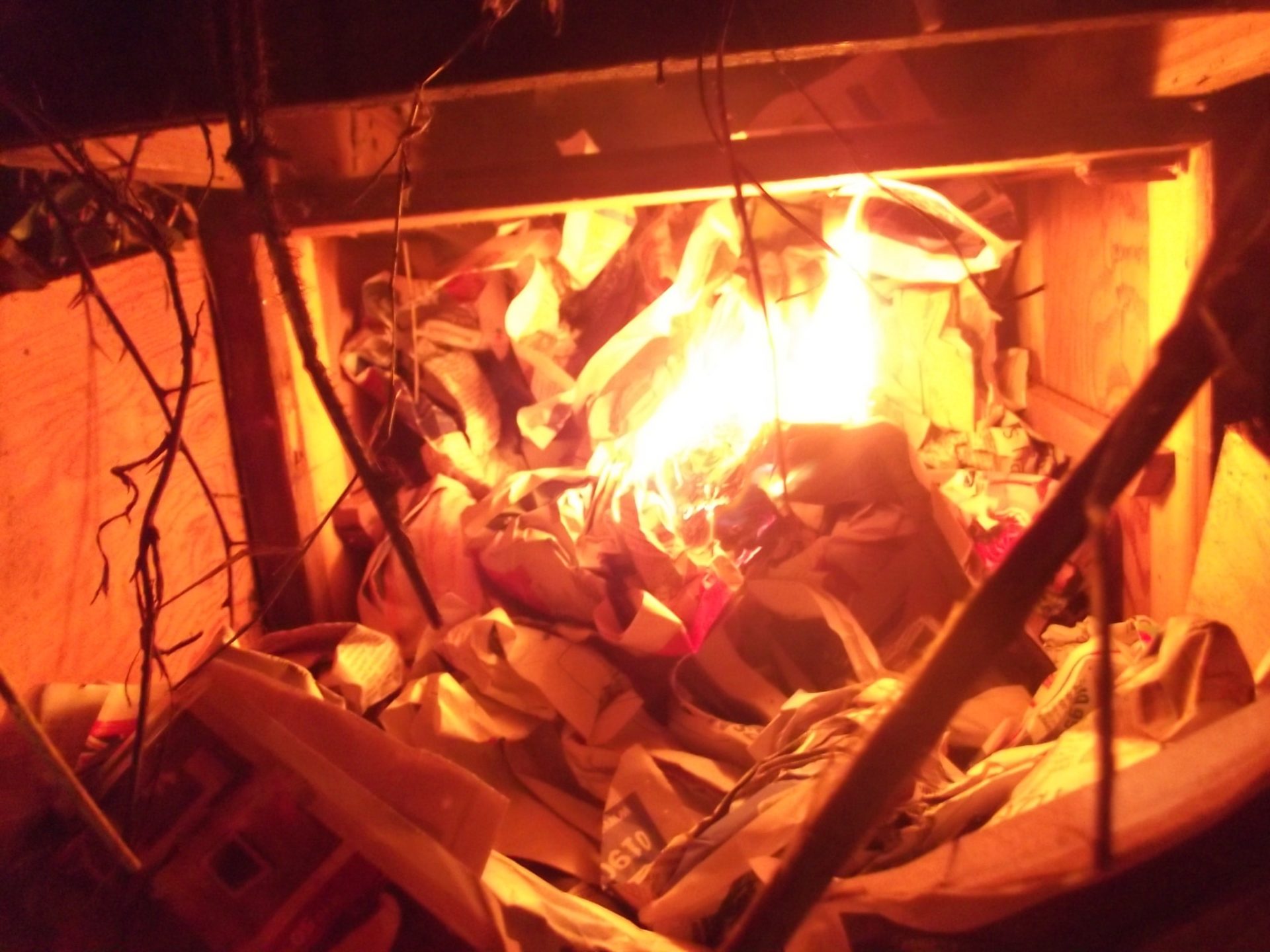 ‘If we are thrown into the blazing furnace, the God we serve is able to save us from it, and He will rescue us from your hand, O king. But even if He does not, we want you to know, O king, that we will not serve your gods or worship the image of gold you have set up.’ Daniel 3:17-18.

We start this week of continuing lockdown with the first of a series of devotions that, for want of a better title, we have called ‘scriptural saints in sticky situations’. The Bible is full of stories about people who came to the end of their own resources and were forced to rely on God. Some are very well known, others less so, but all illustrate how ordinary people, faced with extraordinary circumstances, chose to react in righteousness and therefore came through the situation in one piece, as opposed to coming to a sticky end in some cases, including today’s example of the three friends in the fiery furnace.

This story is one of those ‘Sunday school’ stories that we become familiar with as a child but don’t hear too much about in church in later life. Is that because it takes on a childish character, or because it seems so incredible that it almost can’t be true? It’s well worth refreshing your memory by reading the whole of Daniel chapter 3, when the details of a cruel and horrible execution handed out by a nation steeped in paganism but turned into a glorious witness to the head of that nation don’t sound anything like the entry in the Illustrated Children’s Bible.

But it is the attitude of the three friends that we are interested in here. Already they have defied the edict to worship the golden image whenever music is played, and have therefore forfeited their lives. They had already decided where their priorities lay and, living as they did in a pagan land, they probably had done so long before the golden image was ever set up. There was no dilemma for them.

Now they trust themselves to their God, regardless of the result. We sometimes accuse them of hedging their bets with their reply to Nebuchadnezzar, but the fact that they even consider that there might be another outcome than excruciating death after falling into a superheated fire could be said to be an act of faith! In the light of this certain death, they make room for the miraculous, and for the intervention of their God. They see that He could use an impossible situation to be a witness to His greatness, and therefore point to the powerlessness of the aforementioned image. But it is up to Him to use the situation as He sees fit.

It is easy for Christians to fall into pessimism in the face of difficulties, or even as a result of a day to day existence where God seems to be absent. The three friends in the passage had decided that they would die for Him, rather than betray Him, and this, for them, was the most important consideration. The prophet Habakkuk comes to the same conclusion after his conversation with God, as his final words reveal (Hab 3:17-19). Yet, as Christians, we must continue to make room for the fact that God loves to reveal Himself in the midst of suffering, loves to confound the wisdom of the wise, and loves to do more than all we can ask or image. We have every reason to expect this from Him; every reason to be optimistic in our Christian outlook.

[Don’t read this passage without noticing the appearance of the second person of the Trinity in v25 – amazing!]