Saints in sticky situations. 2 – To send or not to send? 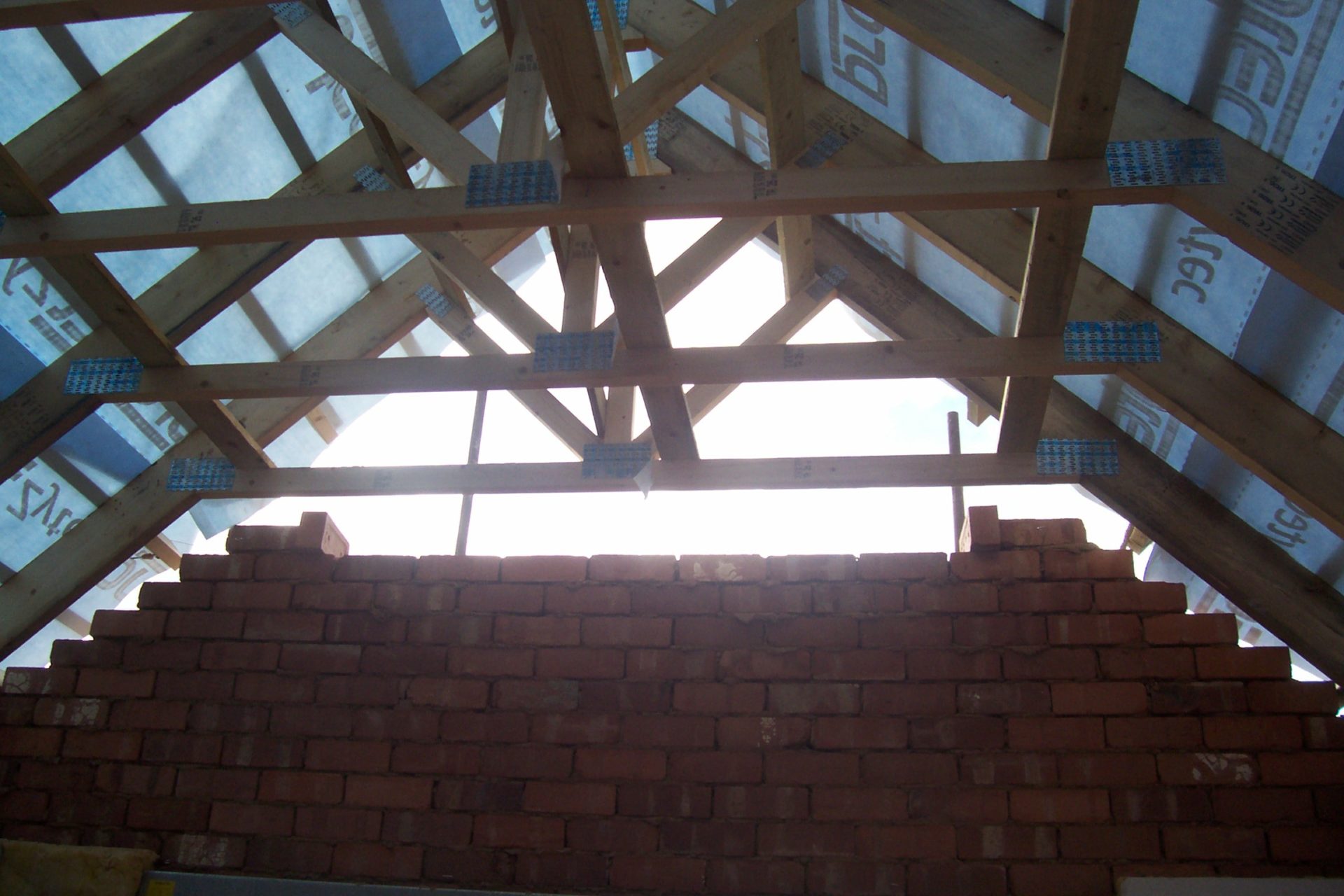 Jeremiah was a man very used to sticky situations. He prophesied as the kingdom of Judah was coming to an end, and warned the people that, unless they repented and turned back to God, they would be conquered and deported to Babylon as a judgement on their sin. As a result, he was persecuted throughout his life, and he lived to see the terrible events that he tried so hard to avert through his ministry. During the siege of Jerusalem he was thrown into a cistern, a large lined pit used for storing water which, because of the siege, was empty except for a thick layer of mud. The sides would have been rounded, both by design and by the action of water stored inside it, so this was a grizzly death sentence. Fortunately for Jeremiah, the king relented his cruel act and a godly official affected a rescue.

Jeremiah’s ministry was one of faithfulness to God’s leading despite the unpopularity of the words he spoke. When the Babylonian army was approaching Jerusalem, he prophesied that all those who wanted to follow the Lord should surrender to the assaulting forces. This was not well received by the authorities, but turned out to be the correct advice, as those who remained in the city suffered horrendous hardship and many died. Those who obeyed the word of the Lord were taken into captivity in Babylon.

Today’s text comes from a letter that Jeremiah wrote to the captives which includes the famous verse, ‘”For I know the plans I have for you,” declares the Lord, “plans to prosper you and not to harm you, plans to give you hope and a future.”’(v11) Actually this was another piece of unpopular advice! What the captives wanted to hear was that God was going to bring them back to Jerusalem very quickly, and punish the Babylonians for their treatment of God’s people – another false prophet had prophesied that the captivity would last just two years. But Jeremiah had heard from God; and he faithfully proclaimed that it would in fact last 70 years, and that the people needed to live accordingly.

So when Jeremiah had written his unpopular letter, he was left with a choice: to send or not to send? Here was a sticky situation of another sort, to help guide people in a sticky situation of their own. Though Jeremiah did not love the fact that the Lord’s word made him so unpopular, I am sure he did not hesitate for a moment. He knew that when God spoke, He did so for a good reason, and that it was madness not to listen and obey, even if the result of that caused disappointment in the short term. When God gives us a definite leading, we must do the same and obey that leading, for out of our obedience will come hope and blessing every time.