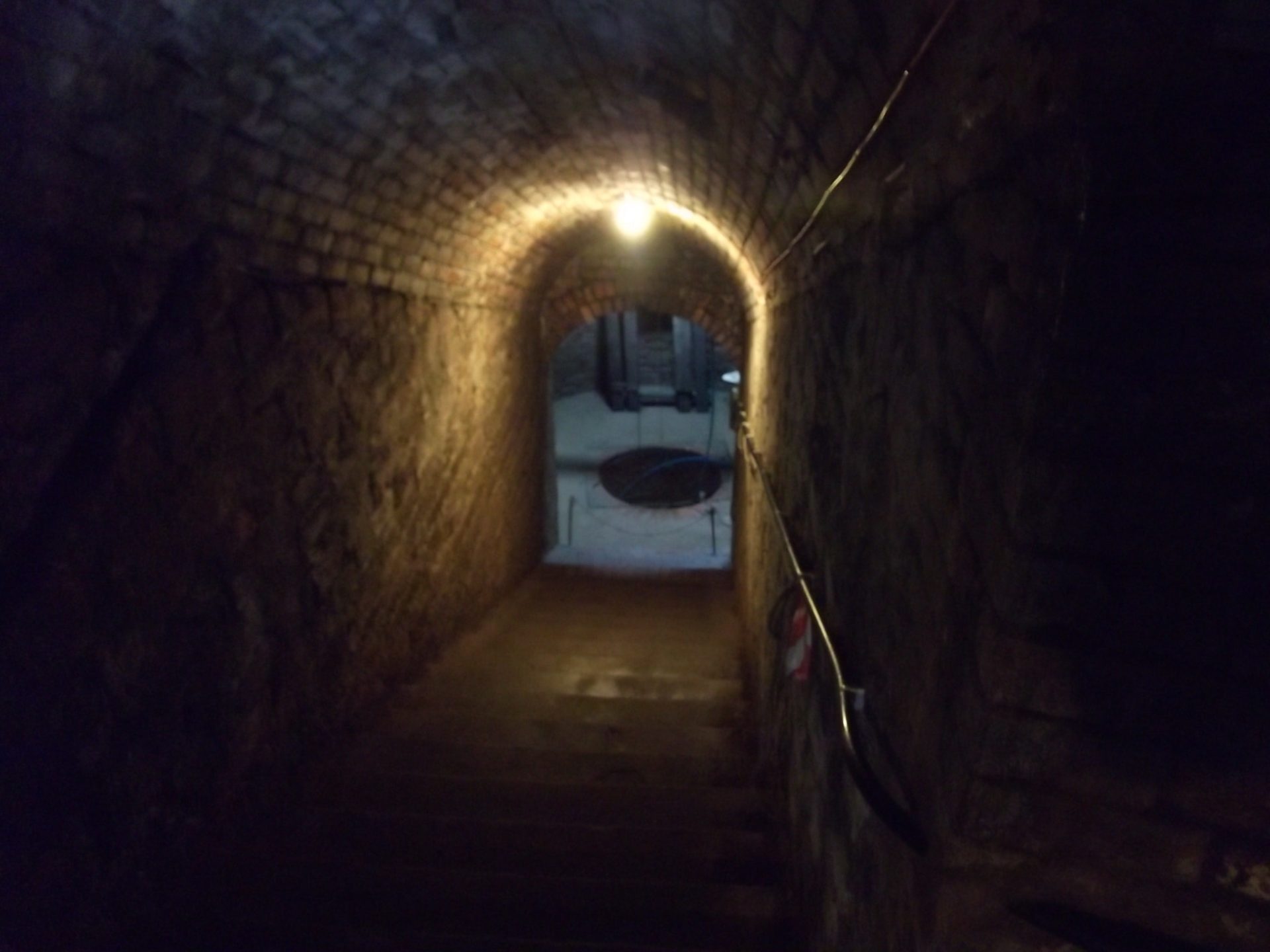 ‘The crowd joined in the attack against Paul and Silas, and the magistrates ordered them to be stripped and beaten with rods. After they had been severely flogged, they were thrown into prison, and the jailer was commanded to guard them carefully. When he received these orders, he put them in the inner cell and fastened their feet in the stocks.  About midnight Paul and Silas were praying and singing hymns to God, and the other prisoners were listening to them.’ Acts 16:22-25

No review of Biblical saints in sticky situations would be complete without visiting Paul and Silas on their adventures in Philippi. We are all familiar with these events and how God intervened in the situation, breaking the jail open and their chains off at the same time – some earthquake! Read the whole story in Acts 16:16-40. But it is their attitude that we are particularly focusing on, as revealed by the fact that they are praying and singing hymns in the prison after receiving such harsh treatment at the hands of the local authorities.

It is always worth remembering that Paul and Silas did not know the end of the story when they were flung, bruised and bleeding, into the darkness of the local jail’s worst cell. They were expecting a long, cold night, and only hoped that it would end with their release in the morning. How easy it would have been for them to have felt sorry for themselves, particularly in light of the fact that they had been both wrongly accused and punished like criminals when their Roman citizenship protected them from such treatment.

Their attitude was one that is largely alien to us today in this country, even as Christians. They had accepted that, as missionaries for Christ, they would be beaten and mistreated wherever they went for His sake. Rather than resent this, they would boast in it, wearing it as a badge of honour and not a sign of failure or rejection; see 2 Corinthians 11:16-33 for evidence of this. That is not to say that they didn’t stand up for their ‘rights’, as the events of the following morning prove (v35-40). In fact, is it possible to detect their enjoyment in these verses? The key thing is that they had subordinated their own rights to those of their Lord and King, and His business took priority.

Let us return to the darkness of the prison, and look at the scene of two tired and beaten men singing praises to God at midnight. It is because they had submitted their lives to a greater power that they didn’t need to be consumed by indignation at their own mistreatment. Instead, they could rejoice that they had been found worthy to suffer for him (see Acts 5:41). Nothing was more important than serving Him, and here they were, doing exactly that, right in the middle of His will for their lives. Isn’t that something to be joyful about? They didn’t care that the city had rejected them, and they didn’t care that their only audience was the drunks and petty criminals who were slow enough to be caught by the night watch. They loved their Lord and were about His business!

In this time of lockdown, perhaps there is an opportunity for us to assess our attitudes to life, our faith, and our service to God. Paul and Silas were not in Philippi because they thought they really ought to be there; they were there because they loved the Lord with all their heart, soul and strength.