Saints in sticky situations. 4 – Love as strong as death 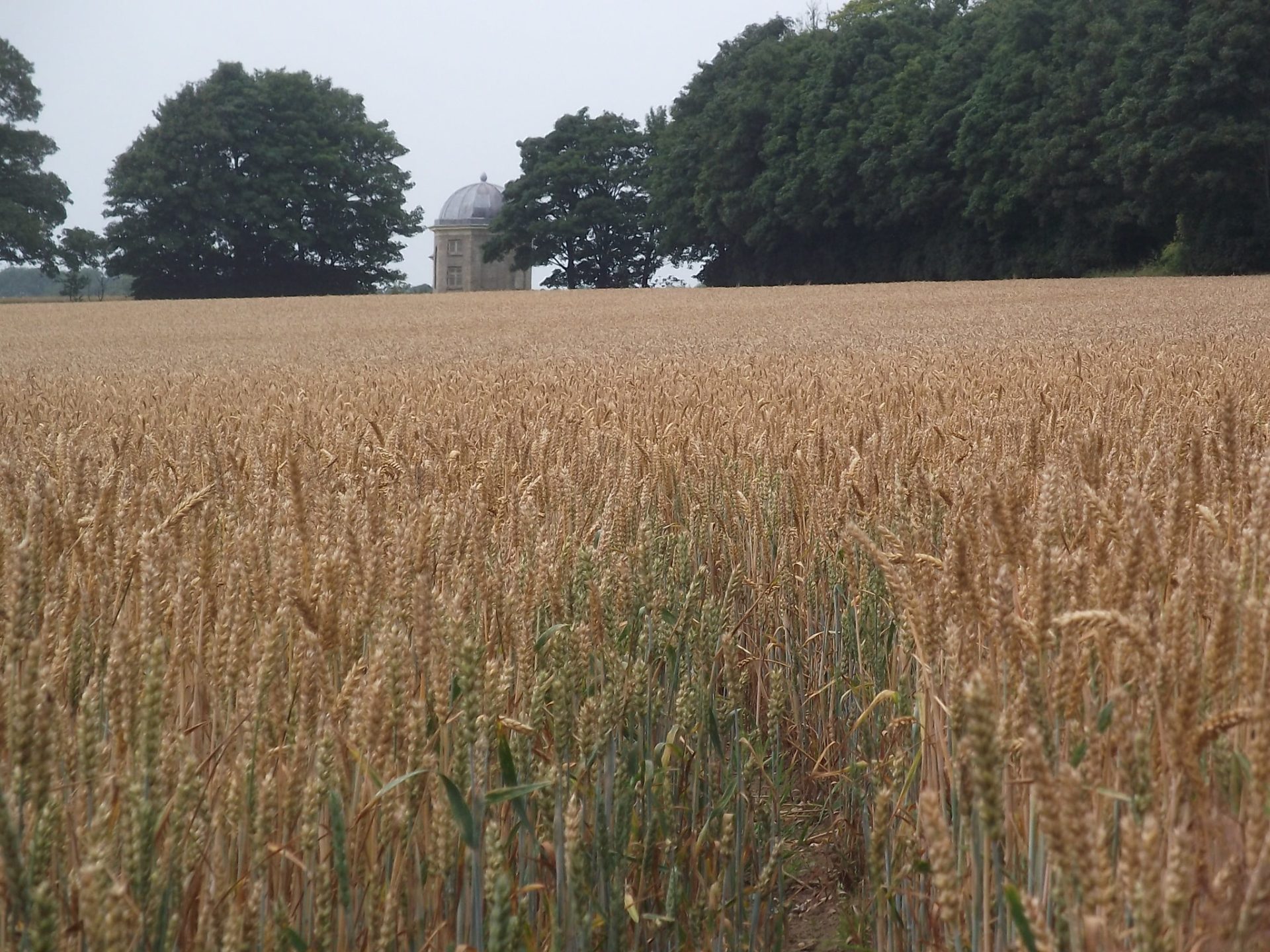 “Don’t urge me to leave you or to turn back from you. Where you go I will go, and where you stay I will stay. Your people will be my people and your God my God. Where you die I will die, and there I will be buried. May the Lord deal with me, be it ever so severely, if even death separates you and me.” Ruth 1:16-17

Near the beginning of the Bible we have the wonderful story of Ruth and her dedication to her mother in law Naomi, and the fruit and blessing that such devotion produced in both of their lives. But the story does not begin happily, and that is where Ruth’s courage and character are best displayed – when things are tough.

Naomi and her husband and two sons fled Israel because of famine and ended up refugees in neighbouring Moab (modern day Jordan). They must have prospered there, as both sons married and they stayed ten years, but somehow all three male members of the family died, leaving Naomi and her daughters in law. Naomi decides to return to Israel and one daughter in law, Orpah, is persuaded to stay with her own people, but Ruth argues to be allowed to remain with her.

This is a brave decision. Not only does it mean living as a foreigner in another land, but it almost certainly means remaining unmarried for the rest of her life. Under Levitical law, Ruth would have to wait until Naomi could provide another son, so that she could do her duty and help the family to maintain its name and lineage, and therefore any rights to ancestral lands (see Matthew 22:23-33, where the Sadducees used the same law to try to outwit Jesus). Naomi’s family had been wiped out, so there was no one else alive that she knew of that could take the place of the yet-unborn son, and Naomi was too old to conceive anyway. The only consolation for Ruth was that Israel was a nation that allowed foreigners to partake in its religious life, but only as second class citizens.

Once again we must remind ourselves that Ruth did not know the end of the story when she made this famous speech and resulting decision to go with her mother in law. What was her motive, and what carried her through her own ‘sticky situation’? The answer must be love.  Perhaps she could have returned home like Orpah did, and rebuild her life with another man amongst her own people, but she prized the love that she had for Naomi more than any prospects of her own. What is also clear was that she loved the Lord, and to return with Orpah would be to cut herself off from further fellowship with Him and His people. In throwing her lot in with Naomi, she was also throwing herself on the mercy of God.

Love for God and for our fellows is such a powerful factor in our lives. Paul wrote in 1 Corinthians 13:13, ‘And now these three remain: faith, hope and love. But the greatest of these is love.’ This love is not sentimentality, or emotion for its own sake, or motivated by selfish considerations. It is ‘love as strong as death’ (Song 8:6); it is the bond that holds a couple together from their wedding day until old age ‘for better of for worse’; it is the power that moves us to lay down our lives for our brothers and sisters, just as Jesus lay down His life for us (1 John 3:16). And it is another attribute that will enable us to prosper and succeed in our lives when we find ourselves in our own sticky situations. Ruth valued this love more than anything else; do we?