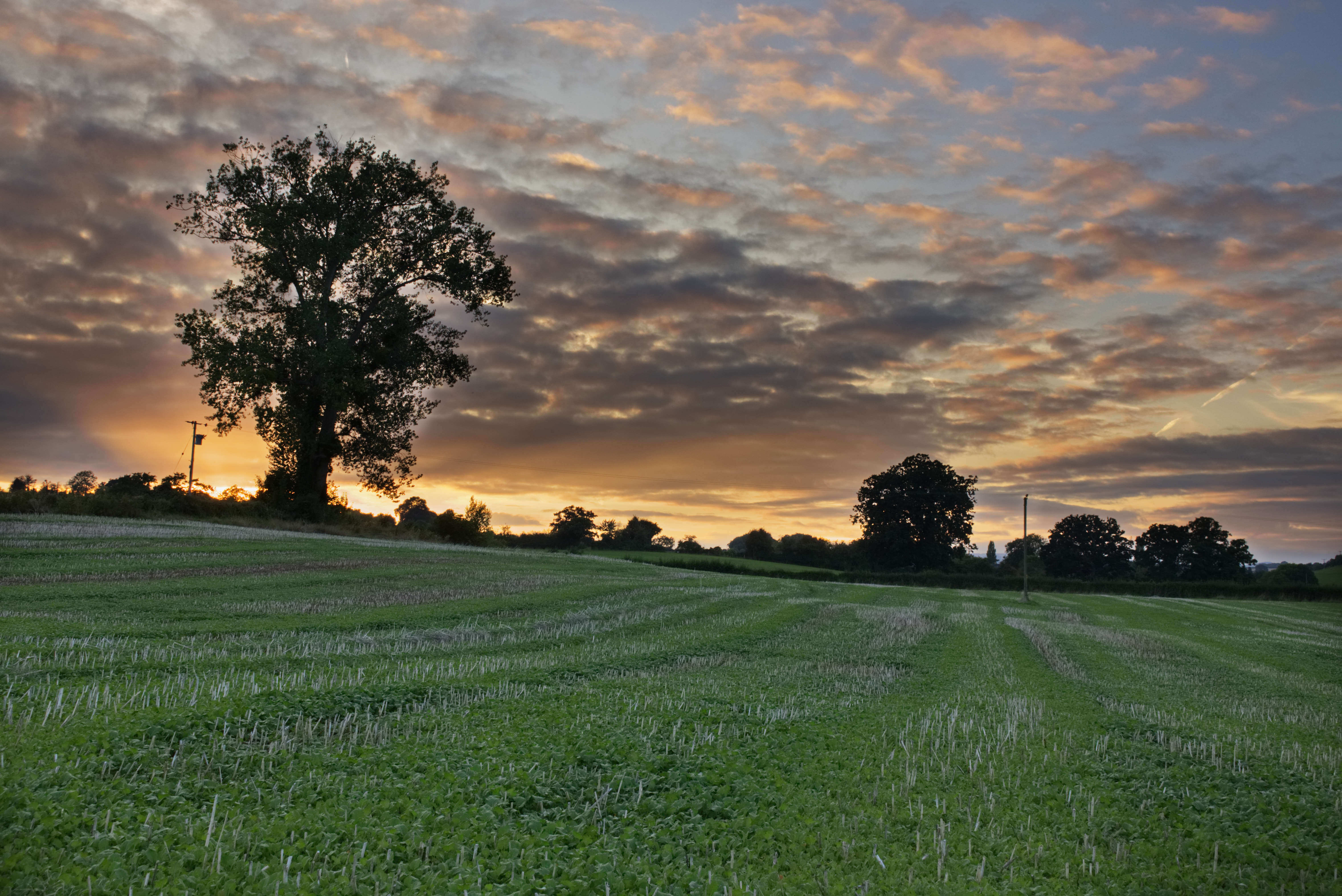 This is the second of a series of articles that draw on the thought of some well-known past and present theologians, some from outside the ‘evangelical tradition’, to provide some guidance as we seek to remain faithful to Jesus and practise authentic church in 21C post-Christian Britain. This short article introduces us to Bishop Lesslie Newbigin’s thought and his understanding of church as ‘sign, instrument, and foretaste’ of God’s redeeeming grace for the whole life of society.


Our present circumstances, I contend, require that we renew our understanding of church and reconfigure the way we ‘do church’. But why now? After all we have been here many times before, so what’s different?

Our immediate context is, of course, the unprecedented game-changing Covid-19 pandemic, which has changed the way we ‘do church’ for the moment and may also effect more permanent changes even when we emerge from lockdown.

But my argument hinges primarily on our longer-term historical context, ie the seismic shift from Christendom to post-Christendom, from a ‘Christian consensus’ society to a secular, pluralist and, arguably, pagan society.

The late Lesslie Newbigin provides a prophetic voice here. Newbiggin was an Anglican bishop, but, interestingly, he spent much of his time in India, where he developed much of his thinking. He saw the direction Britain was heading. He had a particular concern for the relationship between the gospel and public life –  it is vital, he said, to understand that the gospel is ‘public truth’. And he saw the key as the local congregation:

“If the gospel is to challenge the public life of our society, if Christians are to occupy the ‘high ground’ which they vacated in the new time of ‘modernity’, it will not be by forming a Christian political party, or by aggressive propaganda campaigns. Once again it has to be said that there can be no going back to the ‘Constantinian’ era. It would only be by movements that begin with the local congregation in which the reality of the new creation is present, known, and experienced, and from which men and women will go into every sector of public life to claim it for Christ, to unmask the illusions which remained hidden than to expose all areas of public life to the illumination of the gospel. That will only happen as and when local congregations renounce an introverted concern for their own life, and recognise that they exist for the sake of those who are not members, as sign, instrument, and foretaste of God’s redeeming grace for the whole life of society.” (Newbigin, L. 1989. The Gospel in pluralist society. London: SPCK)