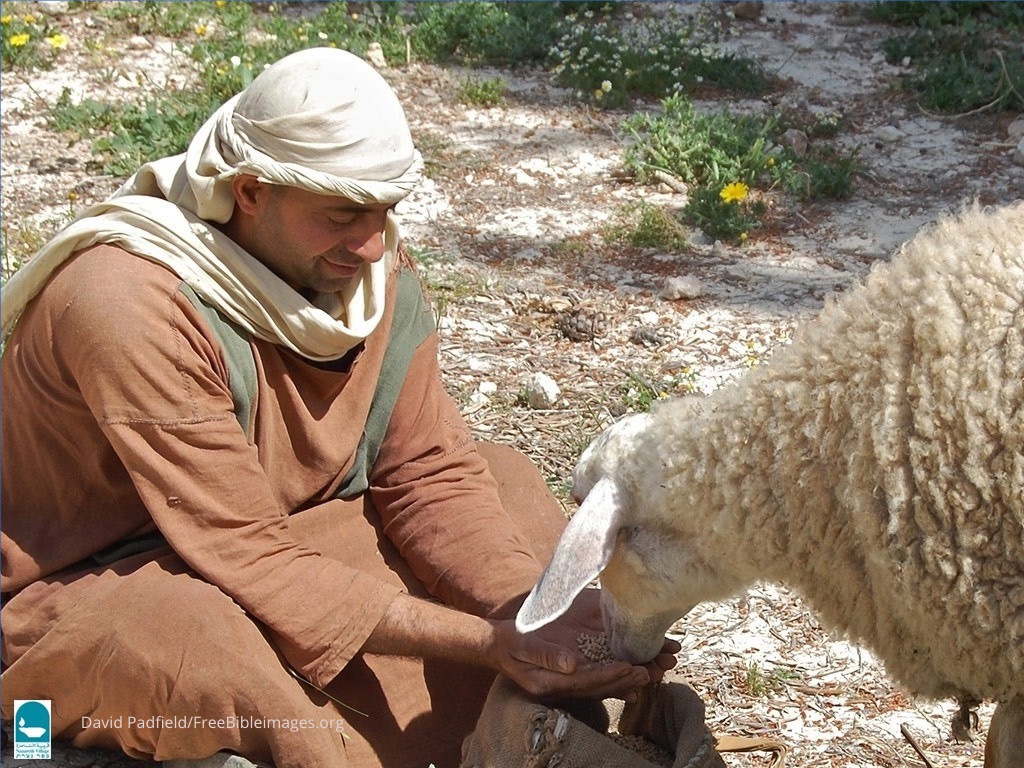 “Remember that your position does not give you the right to command. It only lays upon you the duty of so living your life that others may receive your orders without being humiliated.” (Dag Hammarskjold)

One of the central burdens of my Covid-19 prayer guide was to recognise the way in which the Lord is using this time in the wilderness to refine and purify us, both individually and and His Church. And, in this respect, I felt prompted to include a prayer that the Lord would “raise up ‘Eliakims’, to be servants, shepherds and fathers to God’s people in time of crisis, and deliver us from self-seeking ‘Shebnas’, who are concerned only to make a name for themselves (Isaiah 22:15-23)”.

Good leaders are concerned, not with their own advancement, but the interest and edification of those they lead – to enable them to flourish in their God-given callings (Philippians 2:1-4; 1 Peter 5:1-6).

How, then, do leaders create platforms for others to succeed and contexts for others to flourish in God? How do they enable people to work to their strengths, be who God has made them, do what they are called to do and be where He is for them at the present moment? How does leadership support and release, rather than command and control?

Good leadership is always more concerned for the flourishing of the follower than the pleasure of the leader. Bad leadership, which often poses as ‘management’, is self-seeking and self-securing or focused on the maintenance or advancement of some abstract system or institution.

A vivid example of the contrast between the self-seeking manager and the servant leader is the story of Shebna and Eliakim in Isaiah 22:15-22. Shebna clearly had a big ego. He had even built his own tomb to ensure his name would be perpetuated after his death (although Verse 16 might be a sarcastic comment on the grandeur of his present home). But he was a ‘strong’ man, no doubt much admired, just as tough, ruthless managers are today.

But, in a time of crisis, with the Assyrians as the gates of Jerusalem, God sacks Shebna and raises up an altogether different type of leader. Eliakim is described as my servant, who becomes a father to Israel in time of need. And it was to this man that the Lord gave authority, the key of the house of David. The key of David appears later in the Bible as given to the church at Philadelphia, which believed it had ‘little strength’ (i.e. in contrast to the ‘strong man’), but clearly had fatherly authority.

All of us need to ask, in our many roles and contexts: are we working to our strengths, are we making best use of our God-given talents, are we being the people God has made us and doing what He has called us to do, are we where He is calling us now? Or are the things we are doing just marking or wasting time, burying the talent, playing to our weaknesses or simply propping up a system or institution?

When the ascended Lord gave gifts for the building up of His Church, He did not provide us with training courses, management programmes, formulae and fixes, or an army of managers. Rather, He supplied people with gifts – apostles, prophets, evangelists, and pastor-teachers. Recognising, deploying, supporting and releasing these is essential to the maturity of individual believers and the mission of the church – and our own missions.

“Leadership is a potent combination of strategy and character. But if you must be without one, be without the strategy.” (Norman Schwarzkopf)