The community of the Church: Strengthening identity 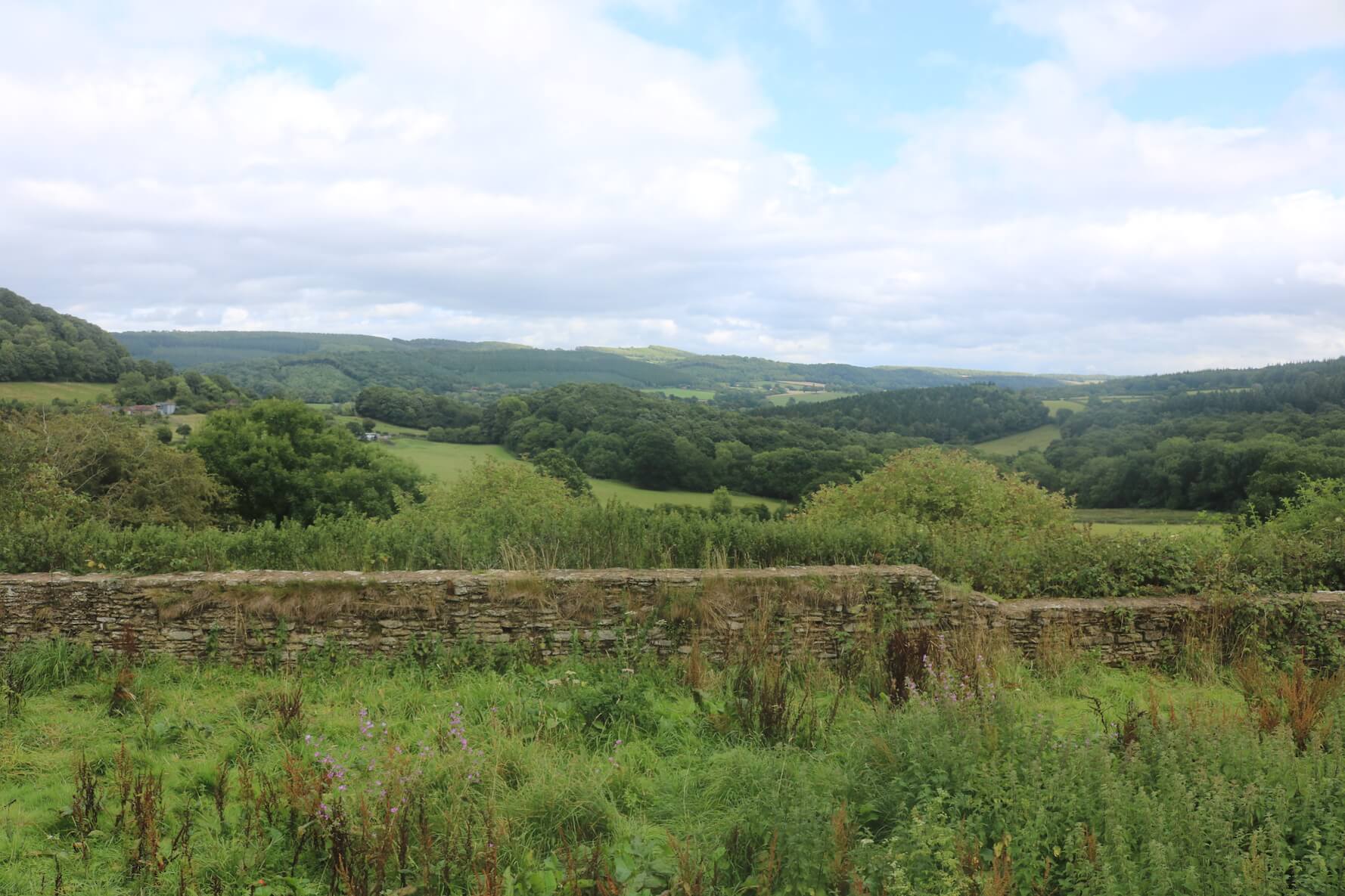 Significant portions of the book of Acts are taken up with the question of how much of the Jewish law should Gentile Christians be forced to observe, and how much the Jewish Christians themselves should hold on to (See particularly Acts 15). It is easy to work out from some of Paul’s writings that there was a tension between these two groups over this matter, although it seems to me that the New Testament writers themselves were eager to release the new converts from any obligations other than those that made sense to distinguish them from the surrounding pagan population. The message was that salvation was not to be found in keeping the Law, but through faith in Jesus Christ alone.

As a result, I wonder what the character of these churches turned out to be? They needed to be rooted in the Lord Jesus, and He was found in human likeness as a Jew, yet they were not to become Jews in practice and were encouraged to remain where they were and in the occupation they found themselves in when they became Christians, which was Paul’s common instruction (1 Corinthians 7: 17). Nevertheless, they were to acknowledge, and presumably learn about if they were ignorant, their spiritual roots and the tree into which they had been grafted (Romans 11: 17ff).

We do not know the answers to this question, but as Christian history begins to unfold we find churches developing habits and traditions that have grown in many directions over the succeeding centuries. Rightly or wrongly, they have given a sense of character and belonging to many Christians across the spectrum of denominations right up to the present day.

No-one can deny that these churches have been the subject of great shaking in recent years, and we in the tiny rural chapels and other expressions of church in the countryside have been most severely hit by it. Perhaps it is time for us to examine our ‘traditions’ to see if they are still effective in marking us out as the people of God, or whether some of them might in fact have contributed to a perception that we are no longer relevant? Do our habits and forms of worship really point towards citizenship in the kingdom of heaven or membership of exclusive clubs with numerous implied entry requirements?

Now is a good time to examine ourselves. We need to understand who we are as Christians, and make sure that our practices help to define and demonstrate this. This need not be a negative process, but could open up new possibilities previously dulled by repetitive observance. There are so many areas to consider and I could not possibly cover them all here, but here are some examples to stimulate the imagination:-

There are many more examples. The point about them is that they are not primarily outreach programmes, but are there to give character and definition to the community of the church. They are designed first and foremost to strengthen the faith of those who participate, to feed their curiosity and to stimulate their experience. A strengthened understanding of who we are as God’s people will naturally lead to a strengthened message to a world that is crying out for a strong voice to show the way.

Beware the temptation to be trendy. It seems to be (fallen) human nature to follow after the latest fad, but God is not like that. These things are tools which should set us apart from the world, not make us look more and more like it.